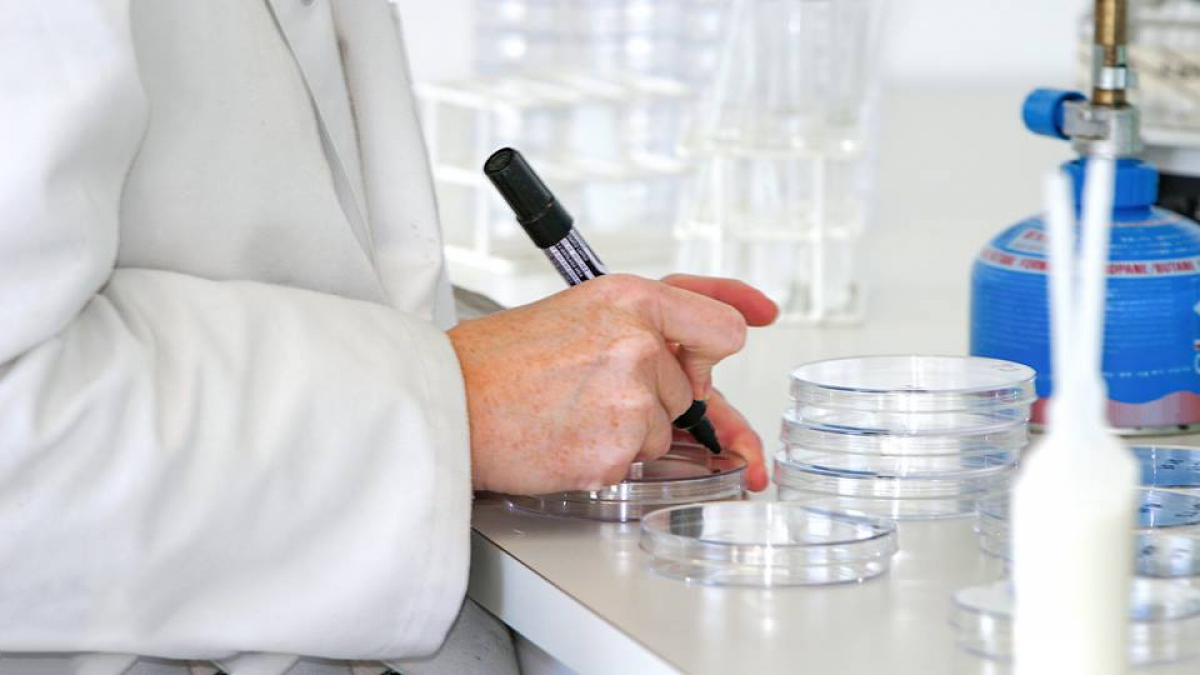 The data, provided by the Public Health Insurance, covers the 2016-2019 period and outlines the distribution of GP consultations according to area of residence, time of day, age and gender. 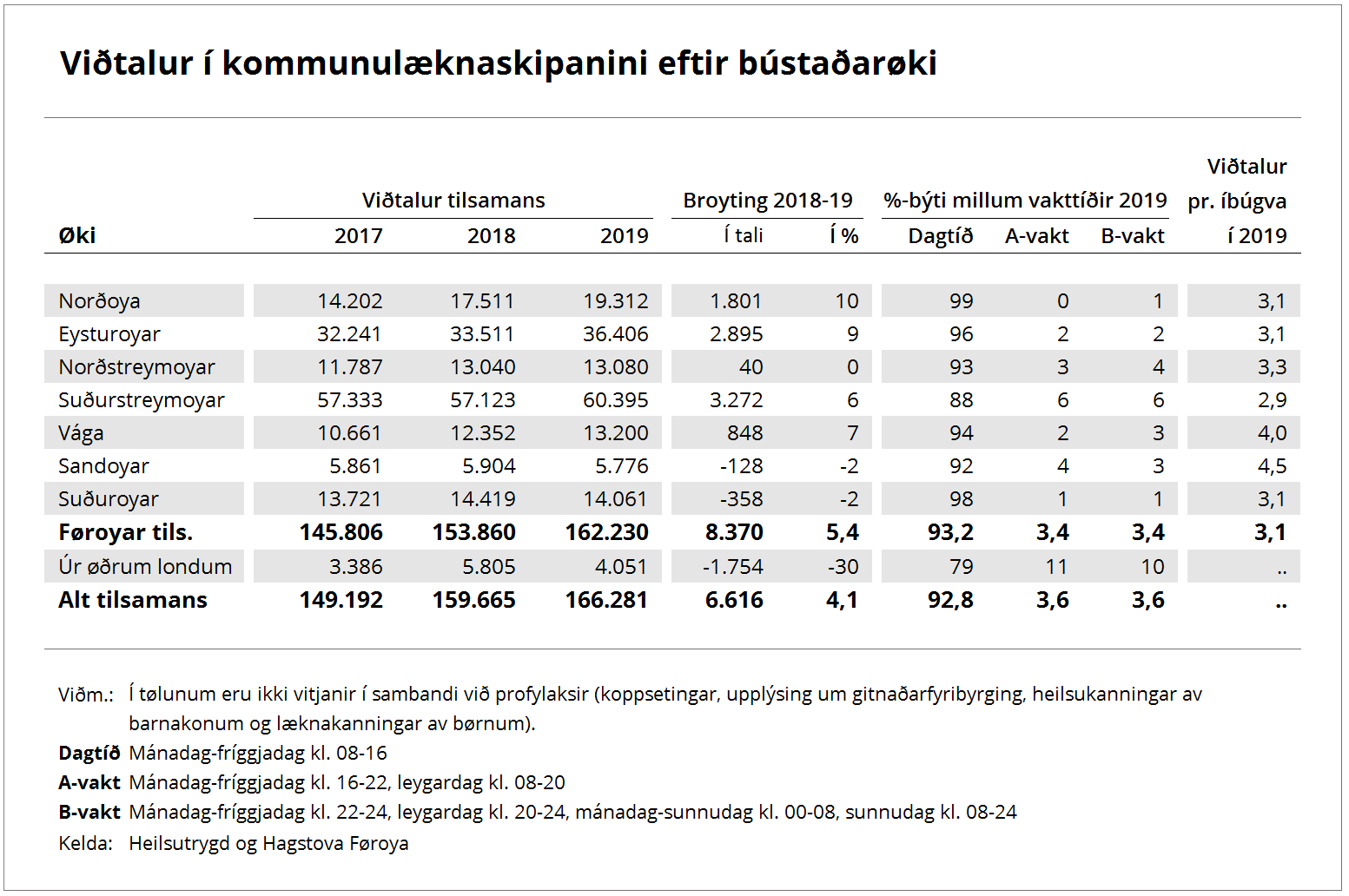 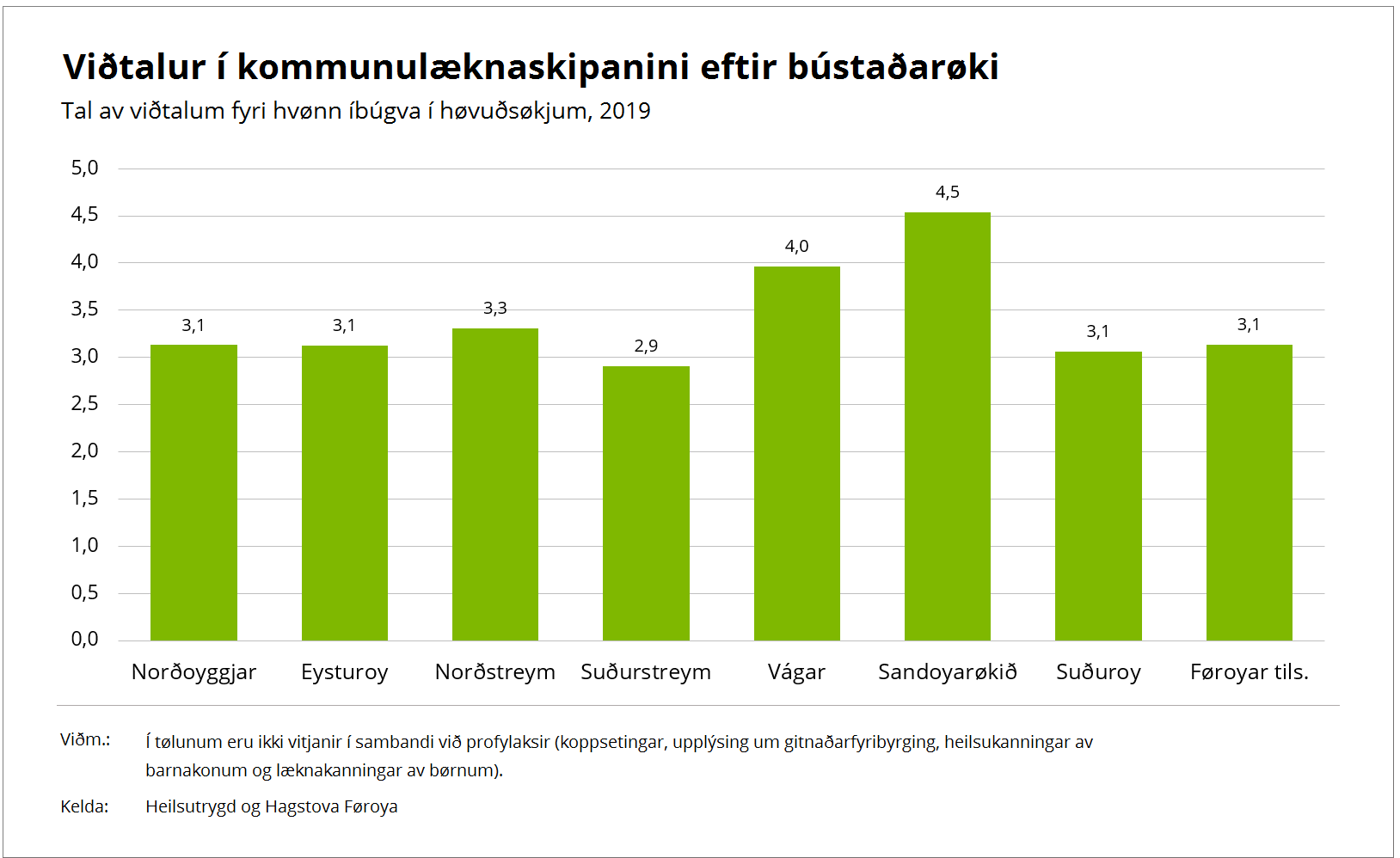 A vast majority of consultations (93%) took place during the office hours of Monday-Friday 8am-4pm. 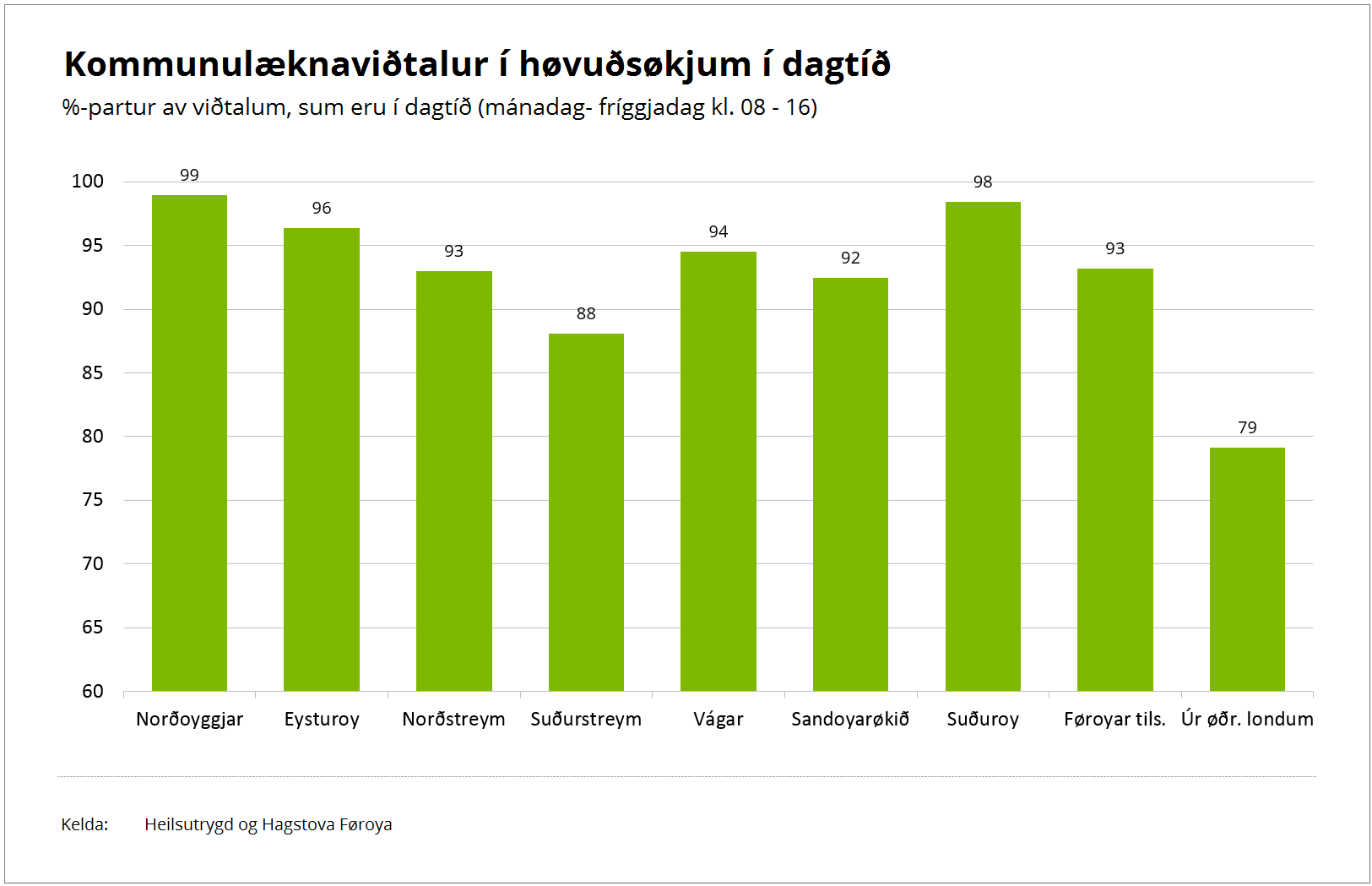 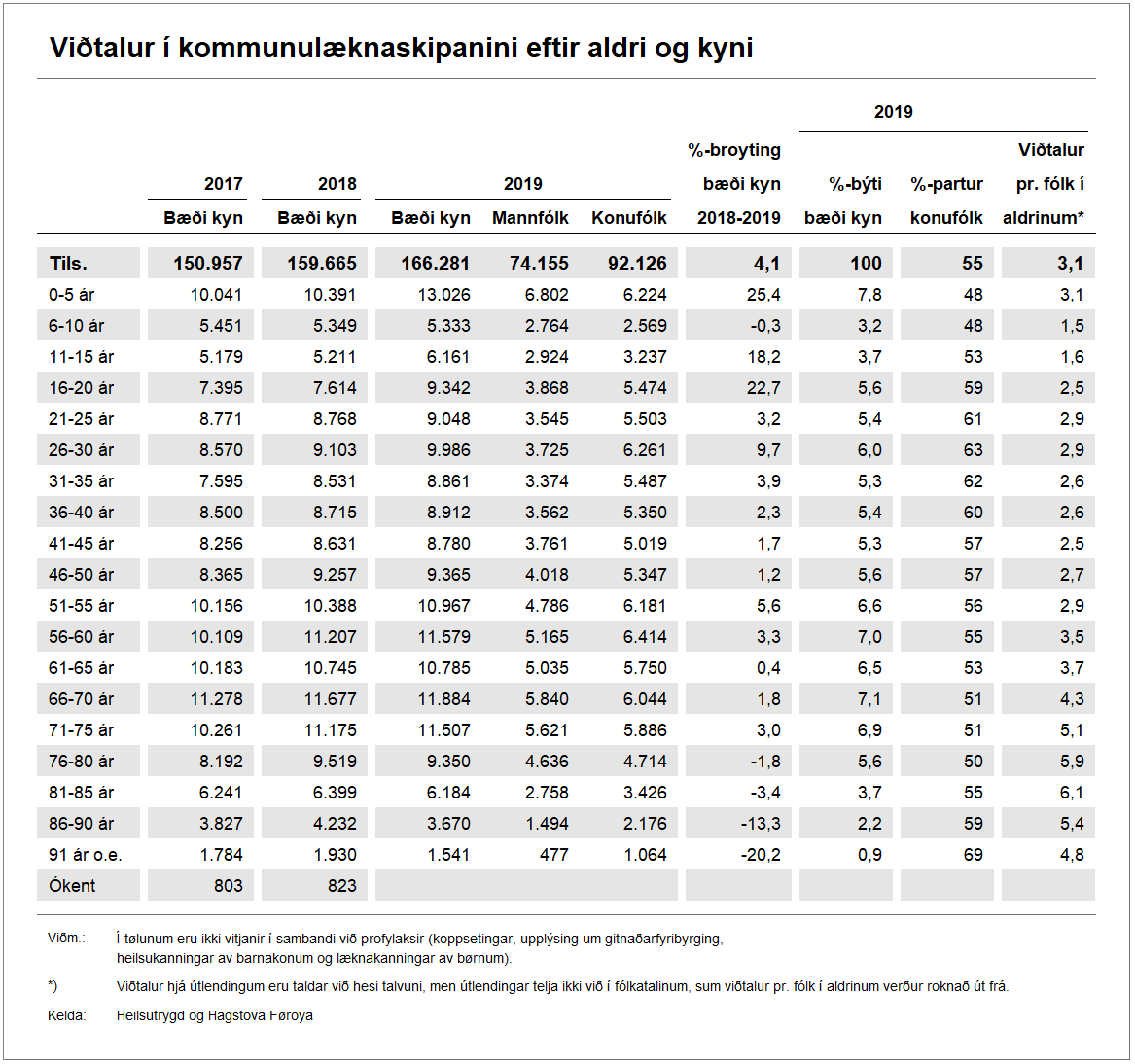 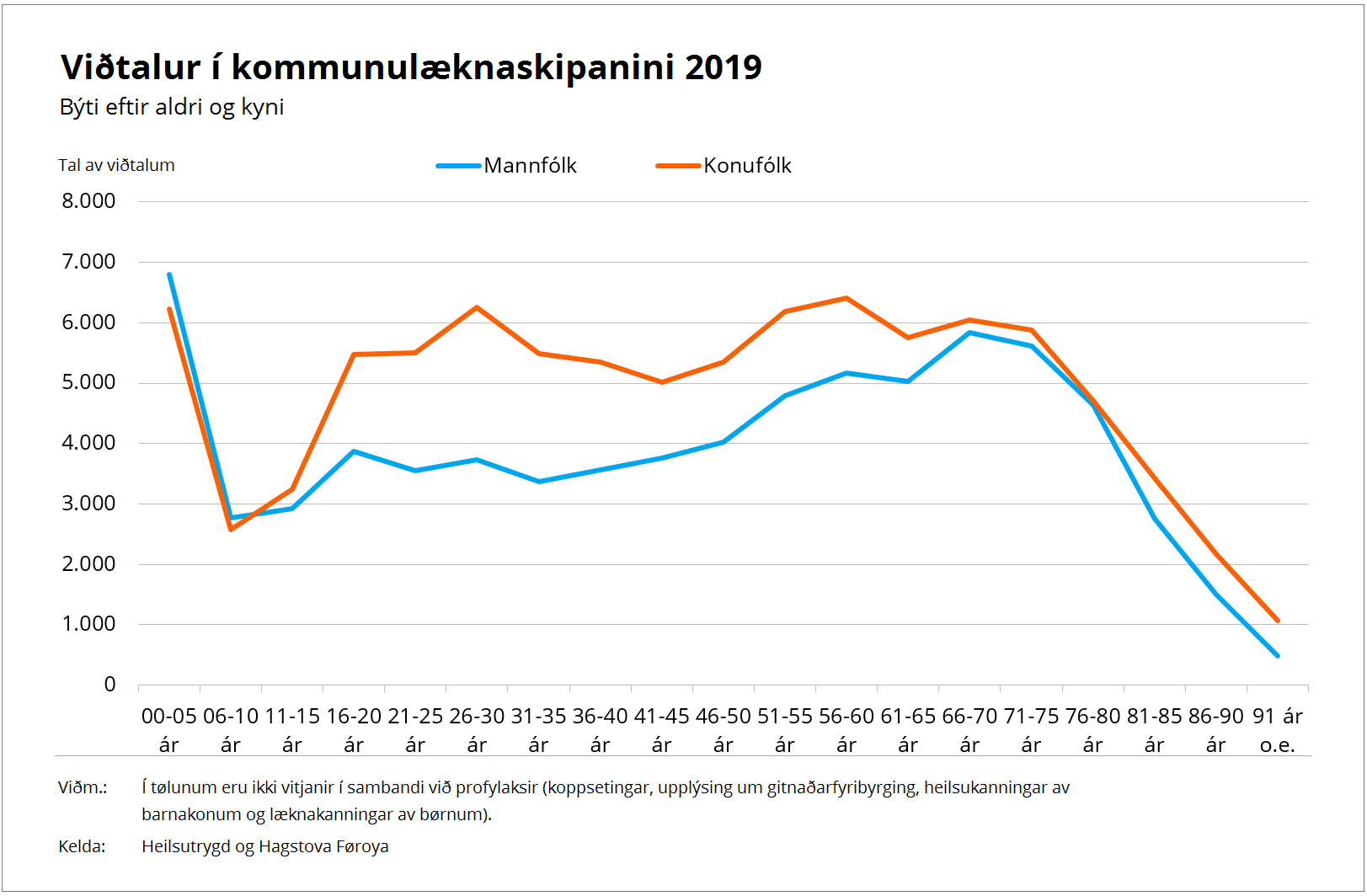 With 1.5-1.7 visits per person, school-age children were the least frequent GP visitors in 2019. This frequency then increases gradually with age, topping at an average of 6 visits per person in the 76-85 age group. 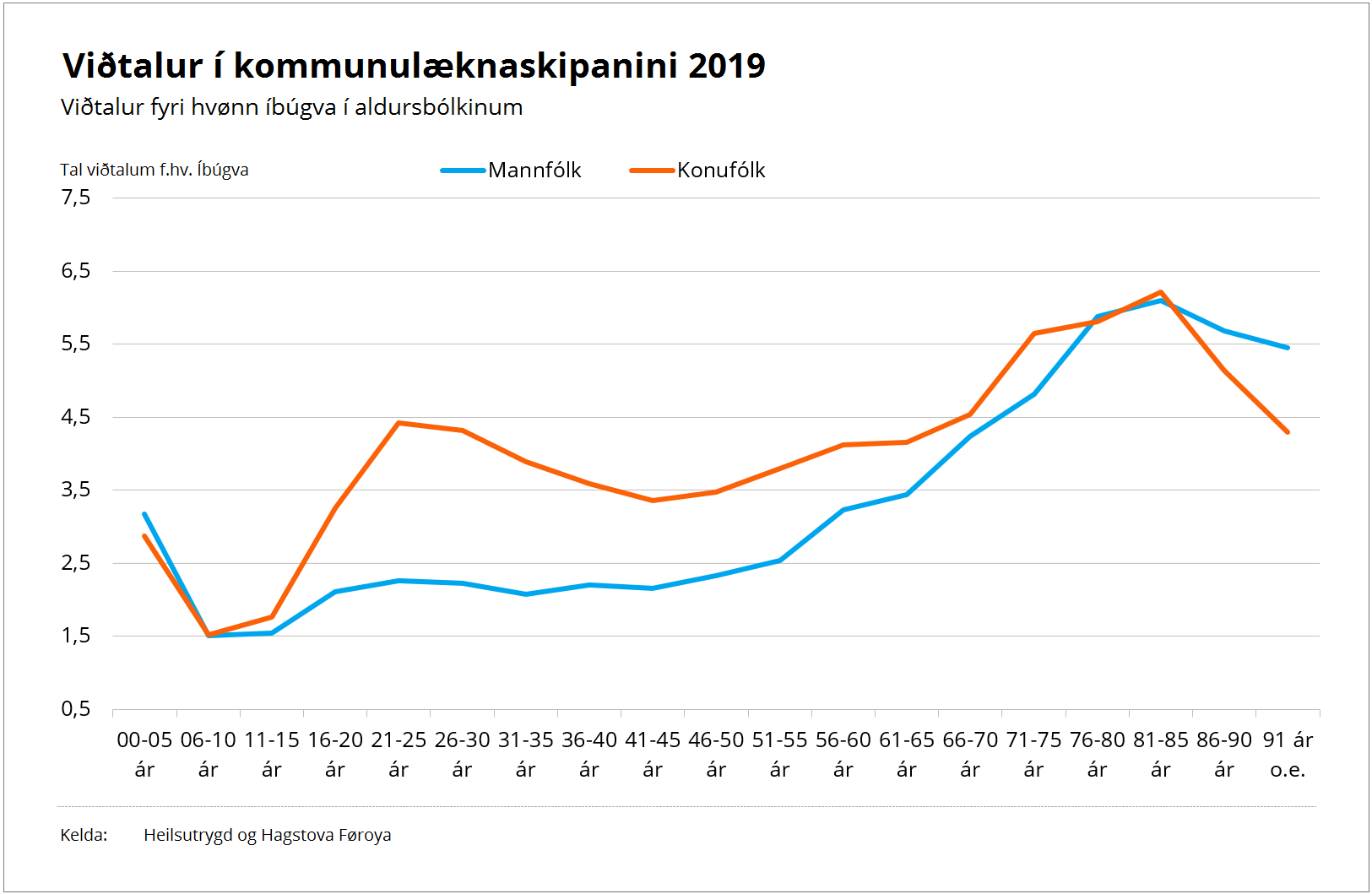 These figures do not include preventive or prophylactic treatment such as vaccinations, contraceptive advice, health checks of pregnant women and medical examinations of children. Phone or online consultations are also not included.