Net migration has taken a slight dip, while the excess of births over deaths is at the highest level since 2003. 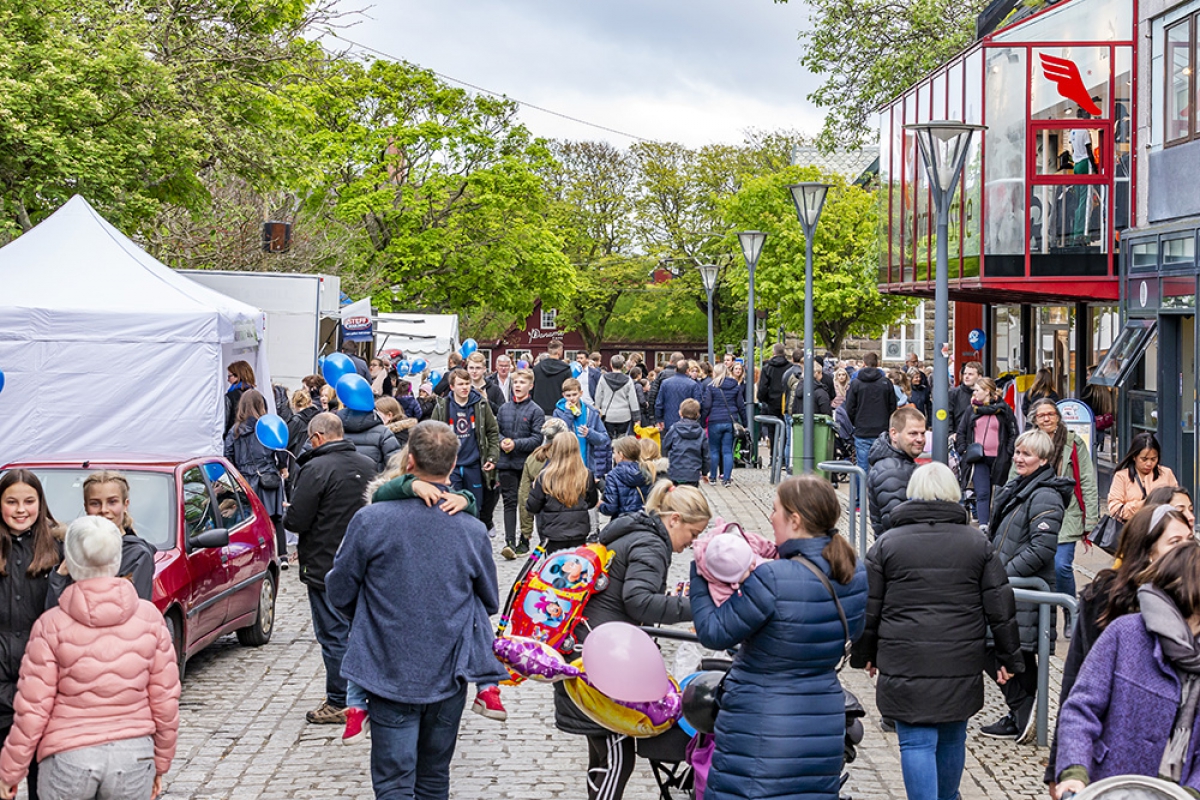 The population trend is determined by net migration (the difference in the number of immigrants and emigrants) and the excess of births over deaths.

The 1.5% population growth over the past year is made up of a net migration figure of 476 and an excess of births of 314 children.
Immigration has decreased slightly over the past three years. July is traditionally the month with the highest number of new immigrants, but July 2021 saw the lowest immigration figure since 2013. Emigration also saw a slight decrease last year, but this figure is now on the increase again. This results in a slight dip in net migration, bringing it back to 2017 levels.

However, the population continues to grow as the excess of births over deaths makes up for the drop in net migration. The past year saw an excess of 314 births, which is the highest figure since 2003. This excess is predominantly due to a gradual increase in births, as the number of deaths has remained relatively steady.

The solid lines in the graph below show the trend for immigration and emigration.

The solid lines in the graph below show the trend in live births and deaths.

The table below shows the population in each municipality on 1 August 2020 and 1 August 2021.

Tórshavn municipality had the highest population growth, increasing by 390 residents over the past year. Vestmanna municipality saw the biggest drop, with 11 fewer residents.