Mortality figures have changed significantly for both sexes over the past 20 years. There are now far fewer cardiovascular deaths, while the figures for the other main cause of death, cancer, have remained relatively stable. 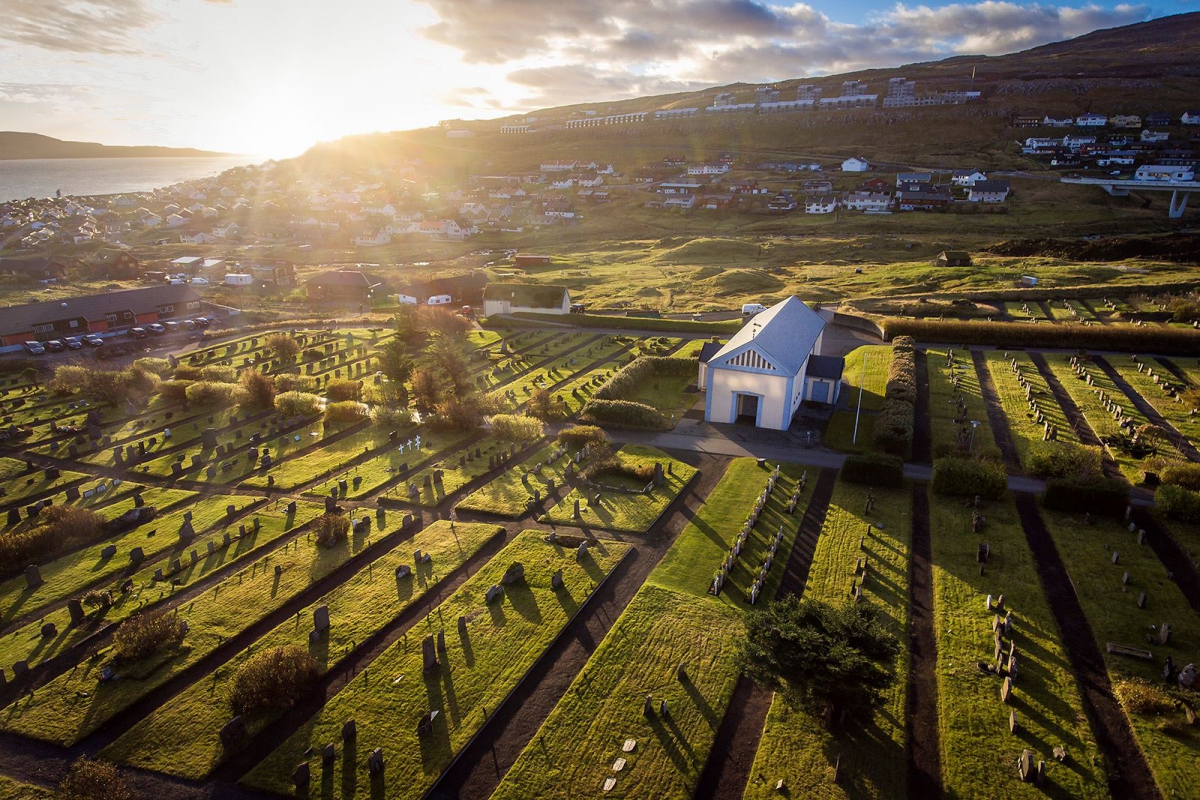 Significant changes have also occurred in the causes of death. Far fewer people today die from the traditionally most common cause, cardiovascular diseases, while the figure for the other main cause of death, cancer, has remained relatively unchanged. The causes of death are now more varied than in 1999. 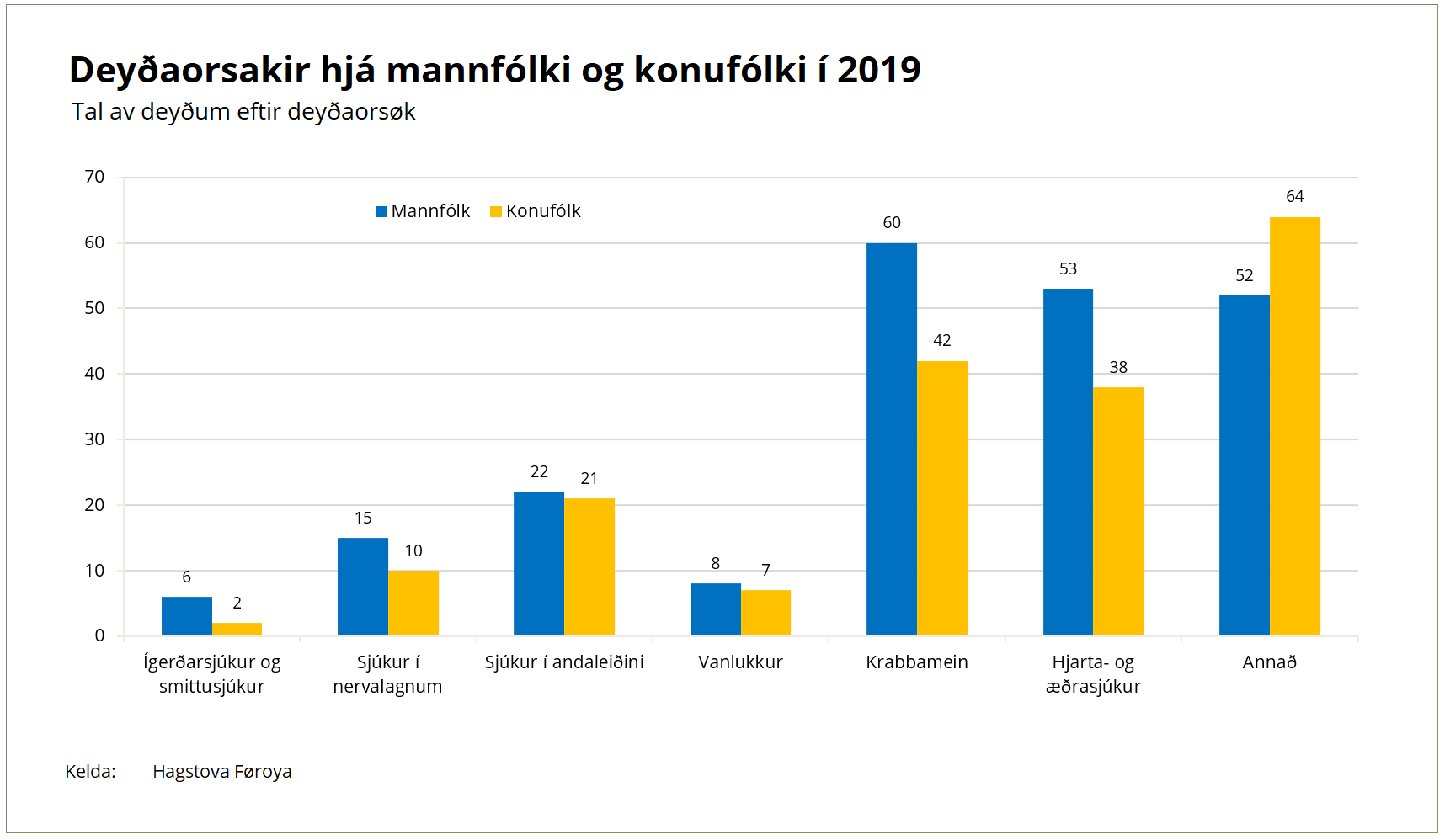 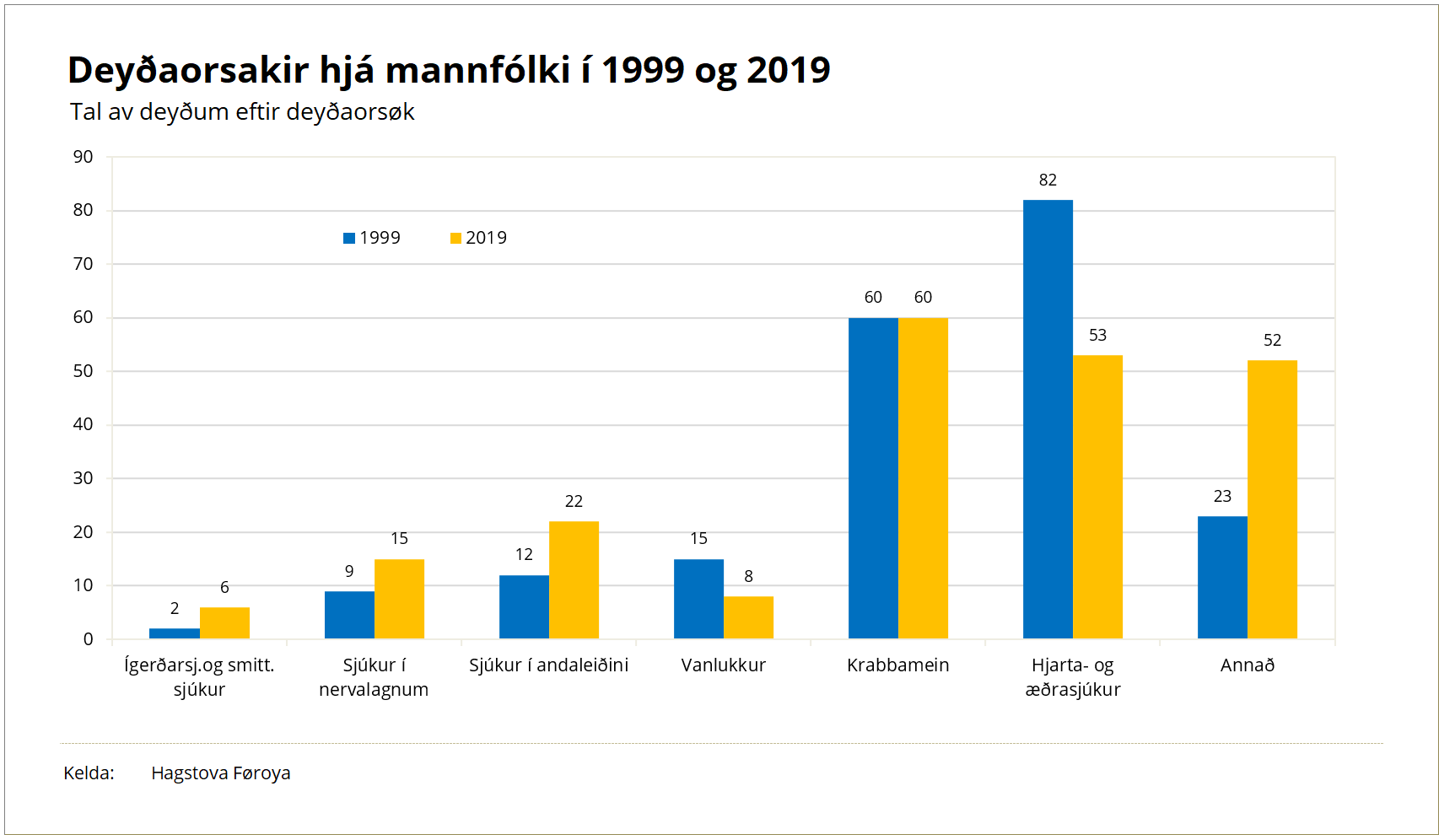 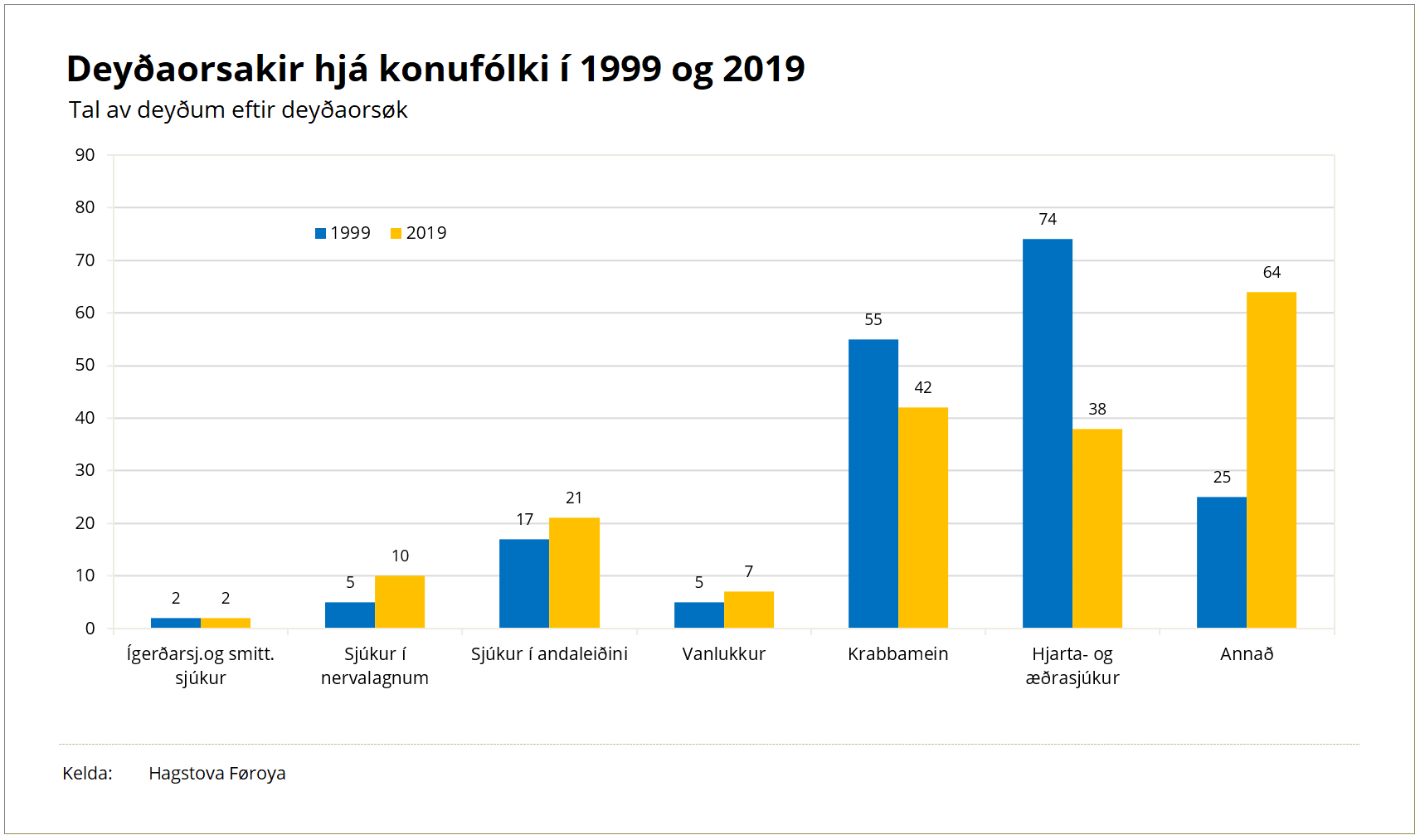 The trend over the past 20 years indicates that the biggest change for both sexes is a significant decline in the number of cardiovascular disease deaths. At the turn of the century, this figure was 80-90 per year for men, and now it has come down to just over 50 per year. For women, the annual figure was 70-85 two decades ago, dropping to below 40 in 2019.

The number of cancer deaths has only seen a slight increase over this period, more so for men than for women. It is, however, worth taking into account that the population has grown significantly over this 20-year period, with a particularly big rise in the number of elderly people. 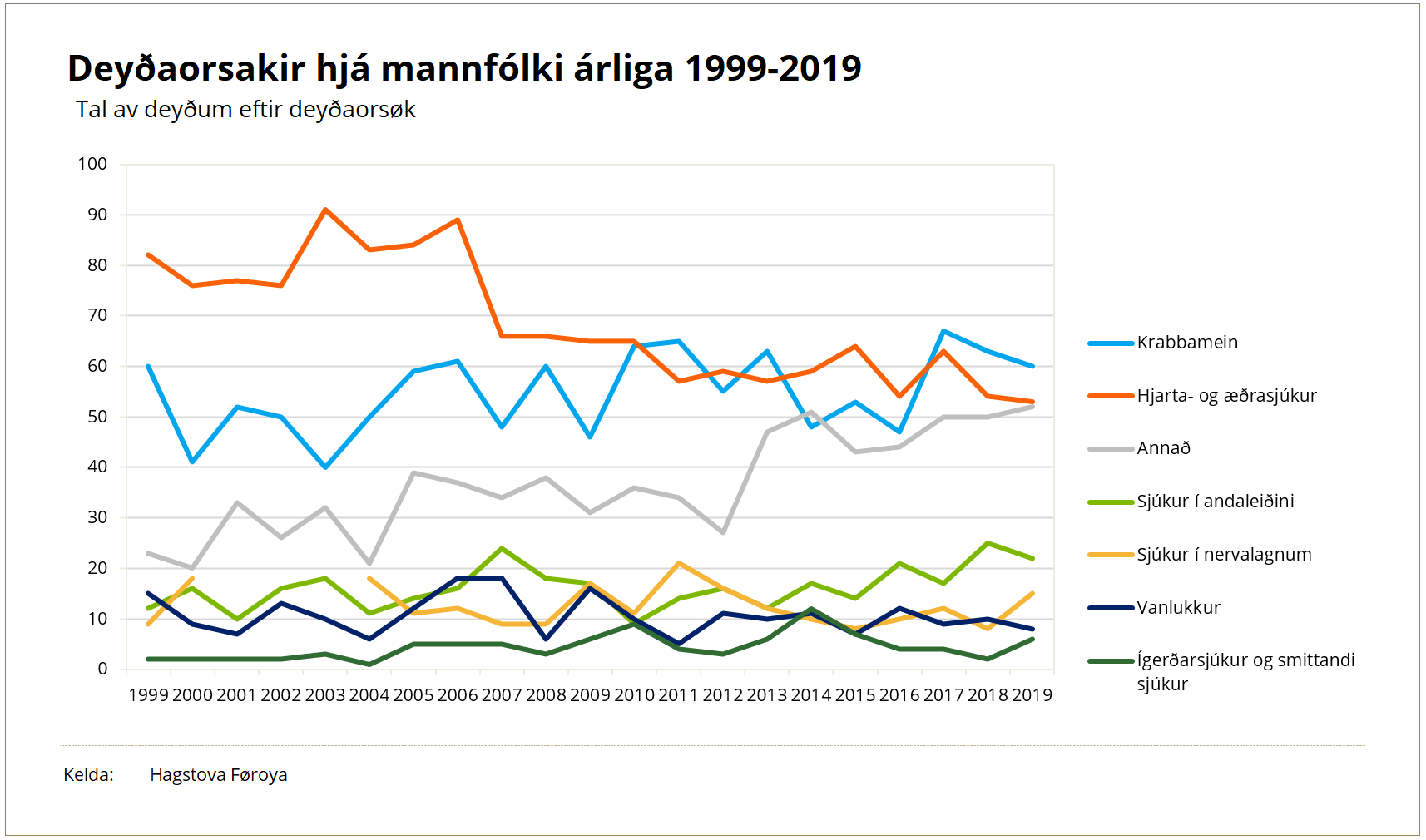 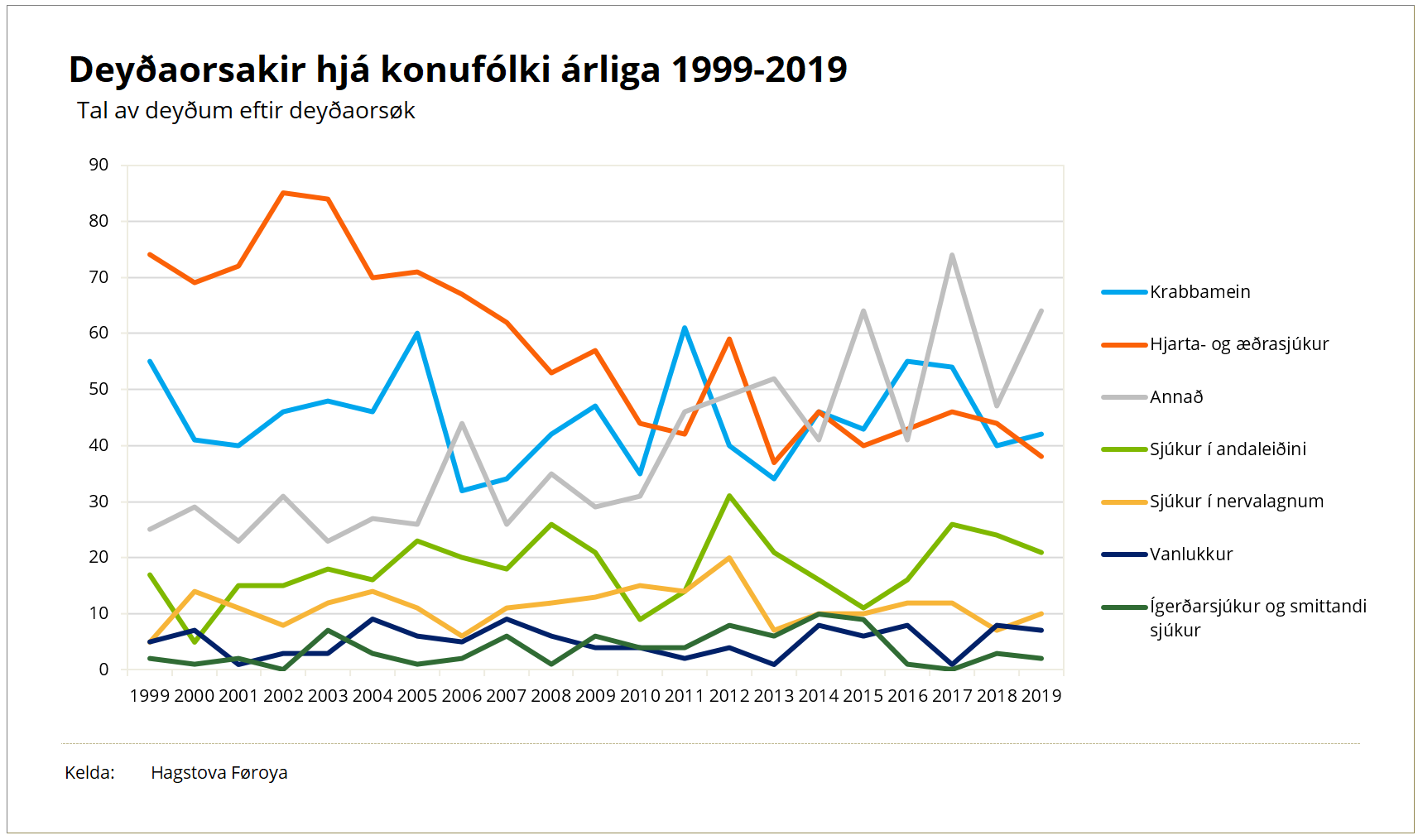