Fish exports amounted to DKK 6.1 billion from January to July, an increase of DKK 1.4 billion on the same period last year. 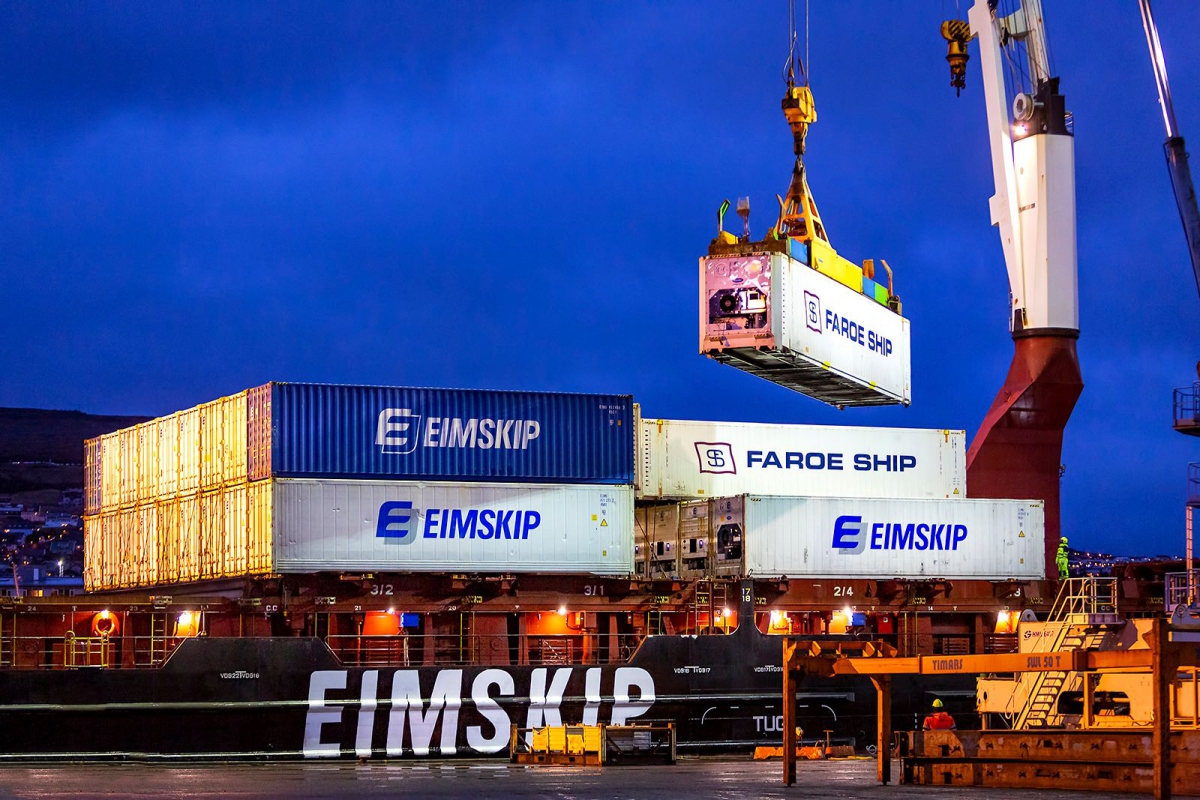 The export value of salmon is on a steady increase, reaching DKK 3 billion in the first seven months, a year-on-year increase of DKK 707 million (30%). This reflects good prices as the export volume has dropped by 5,000 tonnes (12%).

Exports to Russia amounted to DKK 19 million in July 2022. These exports consisted almost exclusively of fuel and other supplies sold to Russian ships.