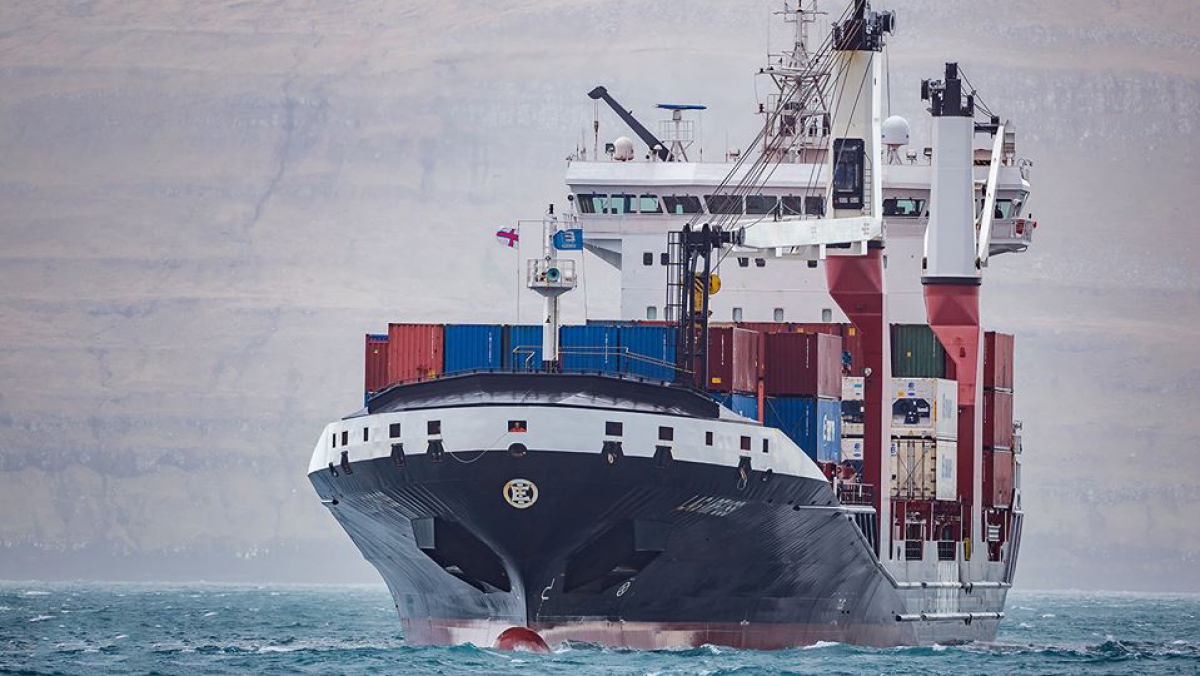 Import figures for most commodity groups saw only minor changes in the first seven months of this year, compared to the same period last year.

The import figure for raw materials for fish production, however, increased by 130%.

The greatest decrease was in fuels, which went down by 27%.

Excluding this year’s significant increase in imports of ships and aircraft, the overall figure for January-July 2020 is roughly the same as in the same period last year. 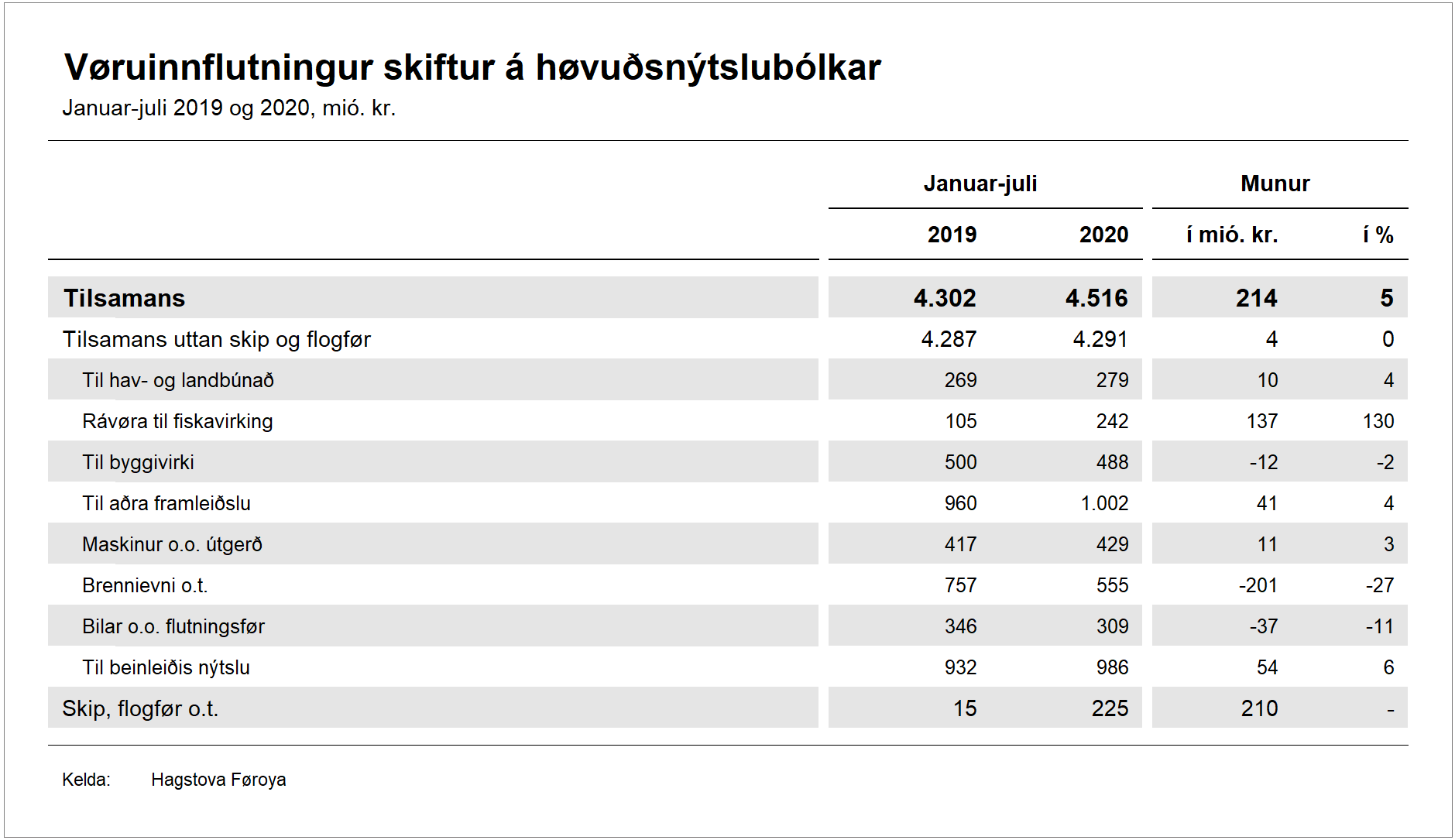