The Faroe Islands had the lowest Gini coefficient in the Nordic region in 2018. 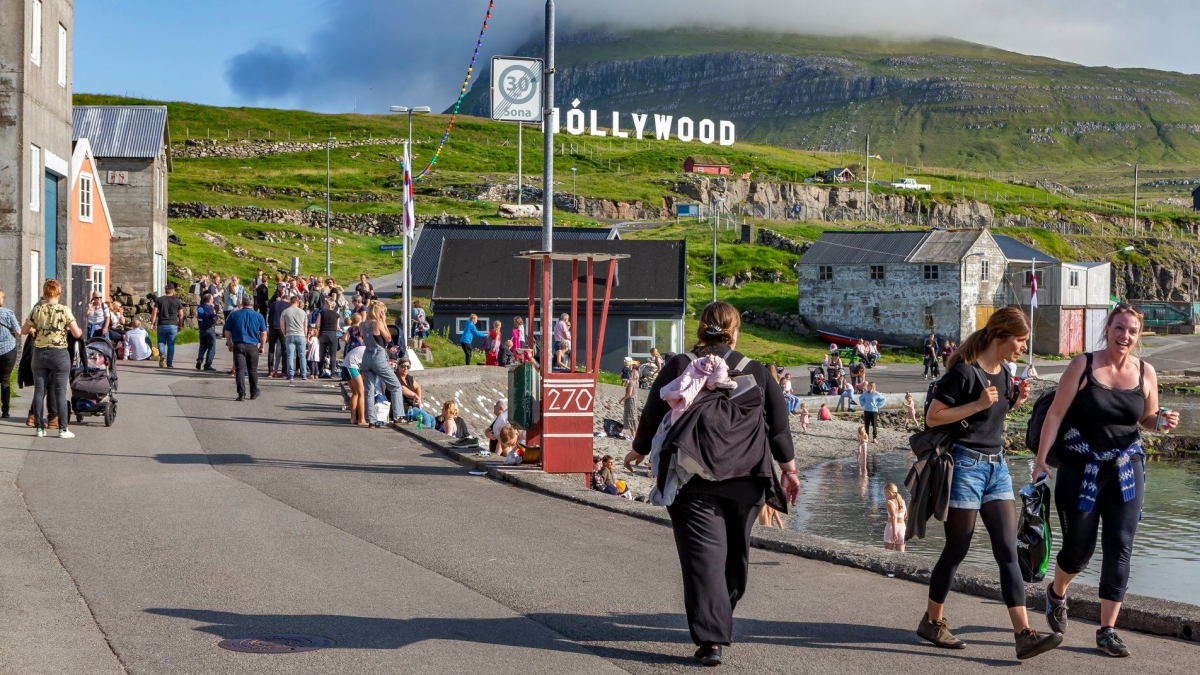 The Gini coefficient and the income quintile ratio (80/20) are two of the metrics used for describing a nation’s income disparity (other measurements can be found in the statbank.

The income quintile ratio remains at 3.1

Income figures have a one-year lag

Income statistics are based on tax authority TAKS’s tax list. This list is not completed until just over a year after the registration year when all income assessments have been concluded.

Rather than using the regular income of individuals or households, these statistics are based on an equivalised disposable income consisting of a household’s total income, divided by the number of household members converted into equalised persons weighed according to their age.