Some 5,000 Faroese citizens had a median income in 2018 low enough to be at risk of poverty. 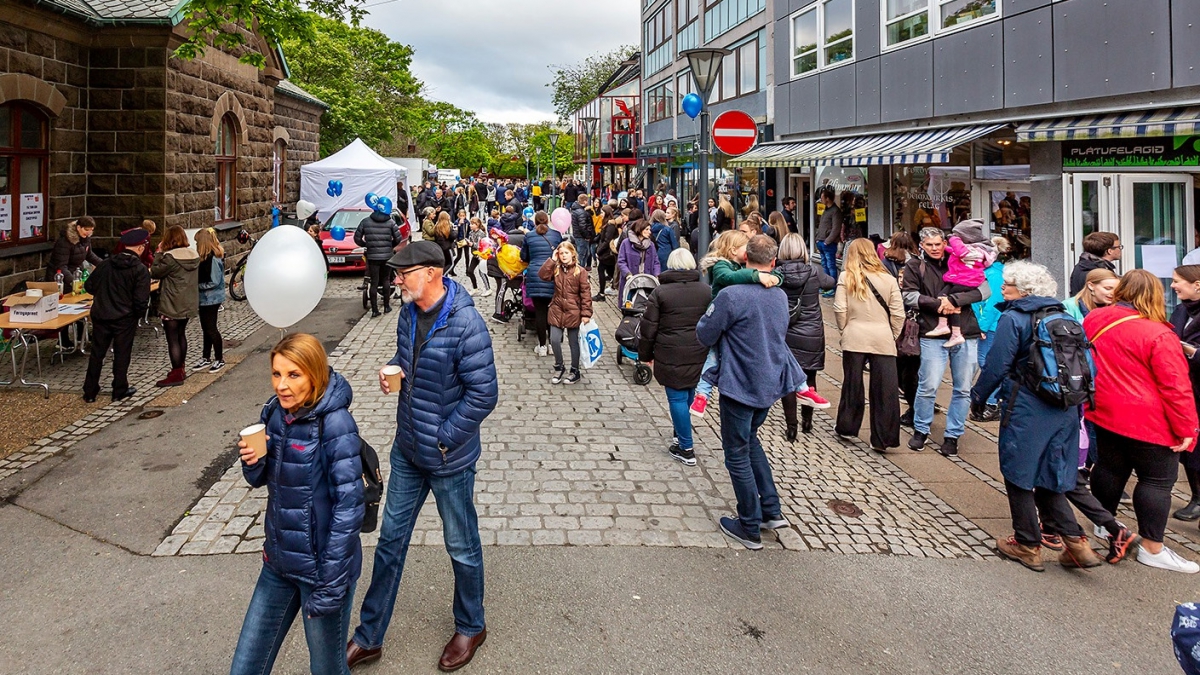 The ‘at-risk-of-poverty’ threshold is set at 60% of the national median equivalised disposable income.

The 67+ age group features most prominently in this statistic, making up 27.4% of the total figure.

The southern part of the Faroe Islands (Sandoy and Suðuroy) has higher at-risk-of-poverty figures than the rest of the country.