The graphs below provide an overview of the various income brackets featuring everyone aged 15 and over. 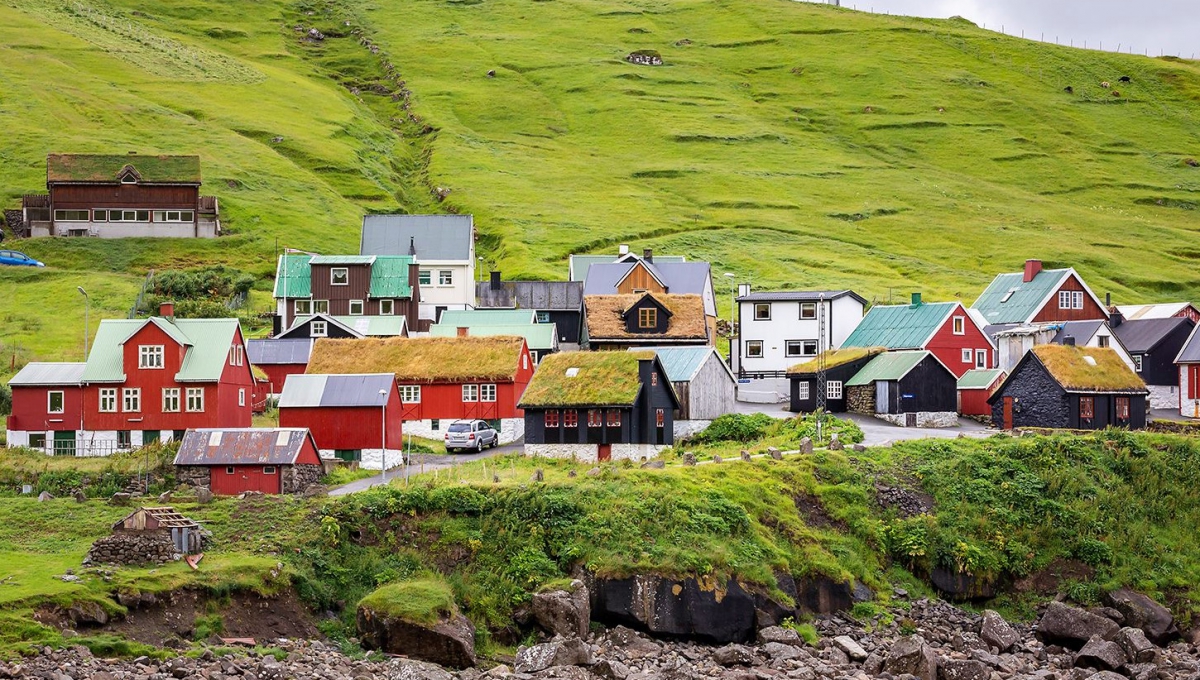 Gross income refers to the total income earned by an individual before taxes and other deductions.

Disposable income is income remaining after taxes and other charges have been deducted. 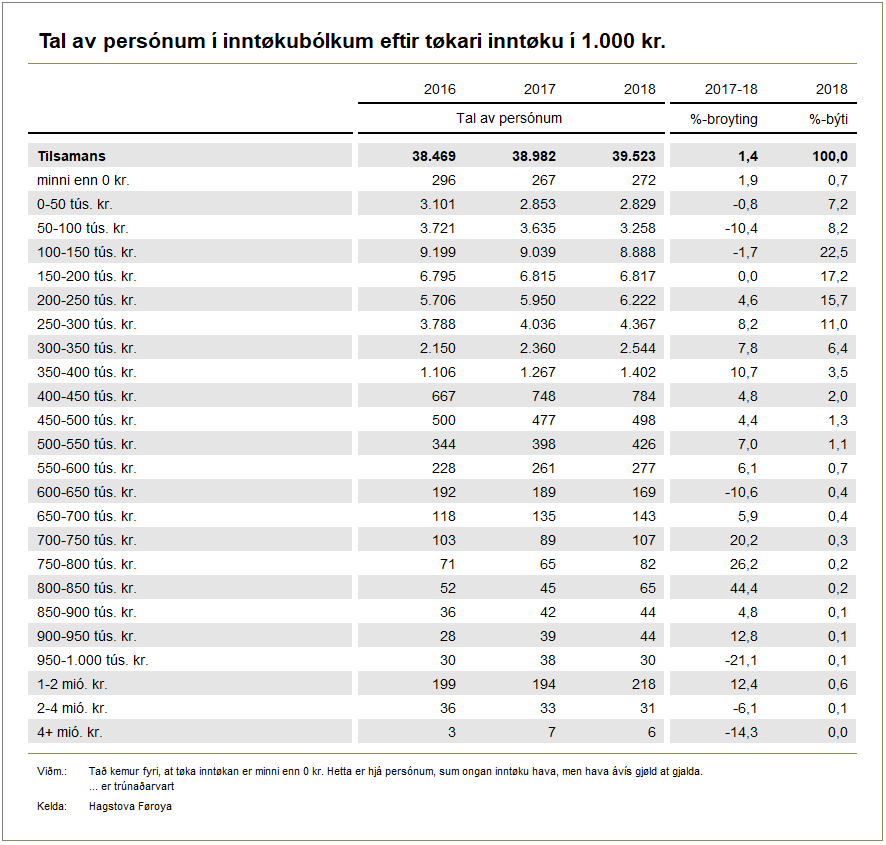 More detailed information, grouped into age, location and gender, is available on the ‘income distribution’.