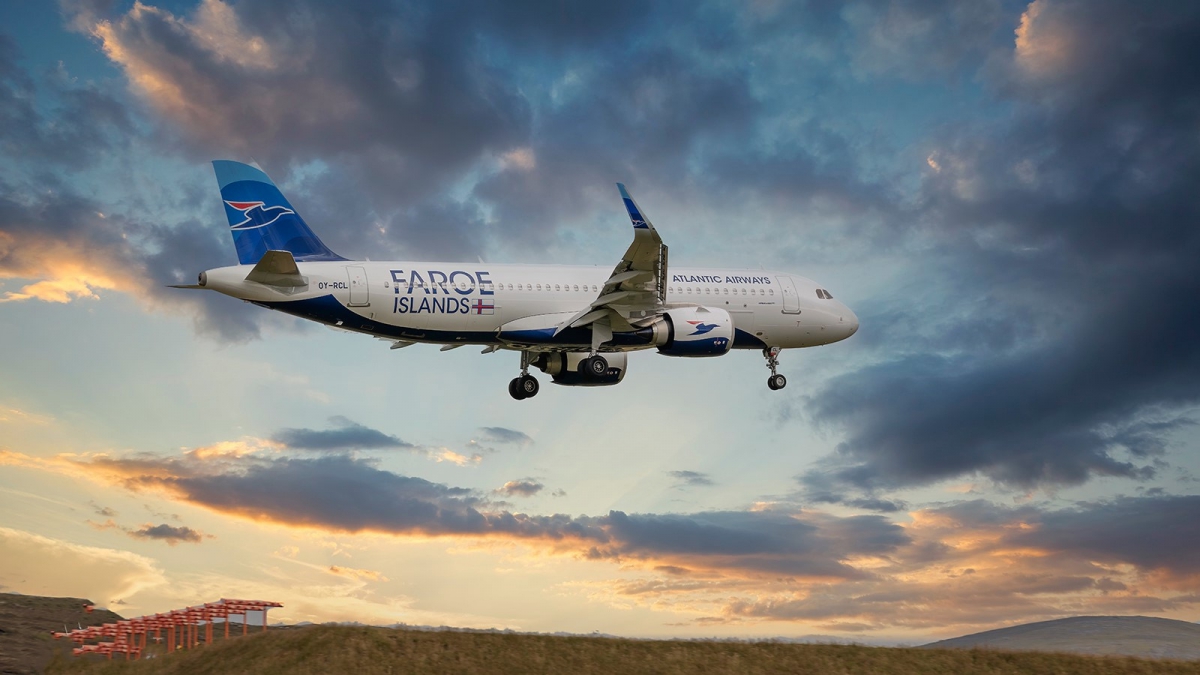 The current account of the balance of payments in the Faroe Islands has been in surplus since 2013.

The balance of payments is a statement of all transactions made between entities in the Faroe Islands and the rest of the world.

The surplus on the current accounts in 2018 and 2019 is slightly lower than in 2016 and 2017, predominantly due to a decline in the exports of frozen salmon and herring.

Increased revenues from sales of services to the rest of the world, notably within tourism and transport, have helped secure a low deficit in the balance of services in recent years. Net current transfers in the private sector, such as pension and insurance payments, have also been relatively high in the past three years.

Since international trade figures are based on surveys sent to selected Faroese businesses, the figures have some degree of uncertainty.

The figures for 2018 and 2019 show a deficit in the balance of services of DKK 244 million and DKK 405 million, respectively. This is about the same level as in 2016 and 2017 but less than in the previous years. The current trend is that service exports are growing faster than service imports.

About the balance of payments

The statistics on international transactions include goods, services and income transfers to and from the rest of the world, including wages and income from direct investments, equity securities and bonds. Also included is interest on loans and deposits, plus trade credits for goods and services. Current transfers are current account transactions primarily consisting of one-sided transaction in which the sender does not obtain anything of the same economic value in return.

Balance of payment statistics provide an overview of service transfers, income transfers and current transfers between the Faroe Islands and the rest of the world. See also: Foreign assets and liabilities.