While fewer people have been imprisoned and held in custody in the past two decades, there has been an increase in drug and weapons violations. 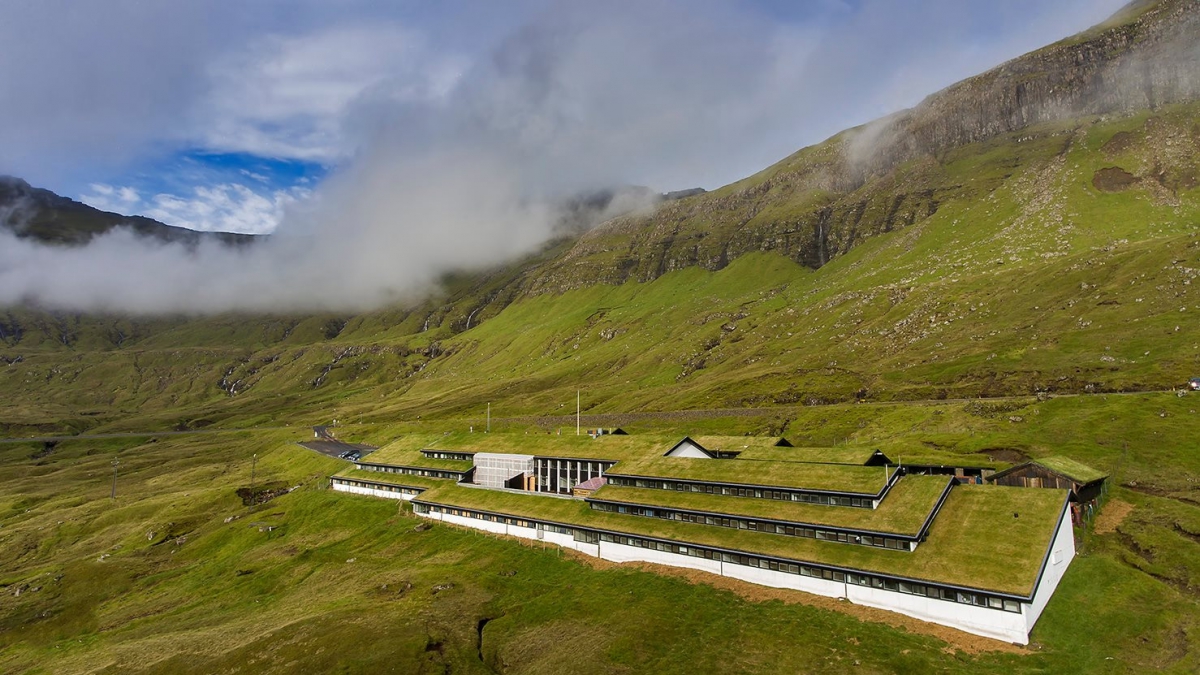 The number of prisoners and detainees increased from 100 to about 150 in the first four years after the turn of the century. These numbers have since seen a steady decline, although the number of prison days has not decreased correspondingly. 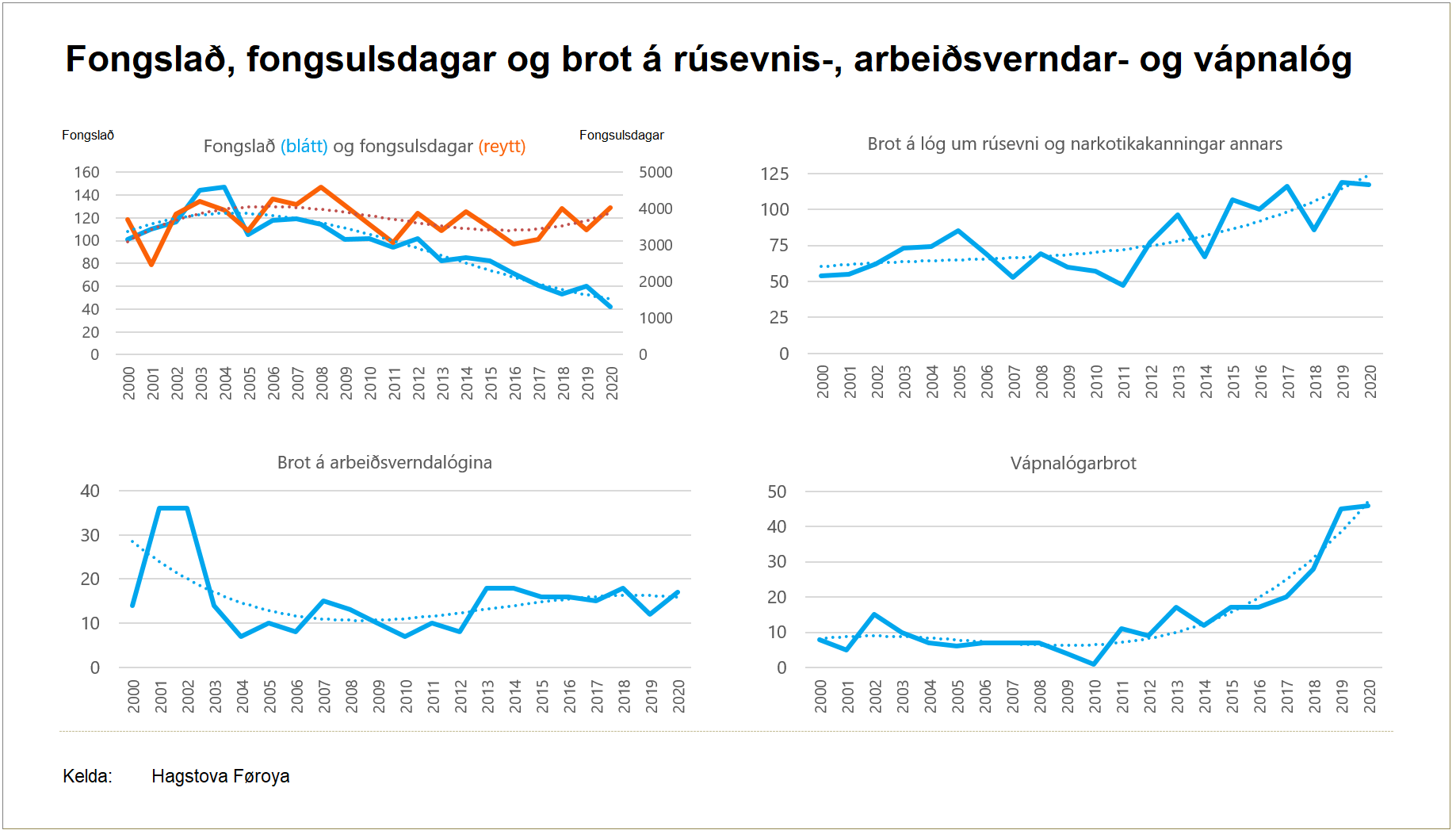 After a relatively steady number of drug violations in the first decade of the century, the number has risen significantly since 2012.

The number of weapons law violations has increased five-fold in the past 10 years.