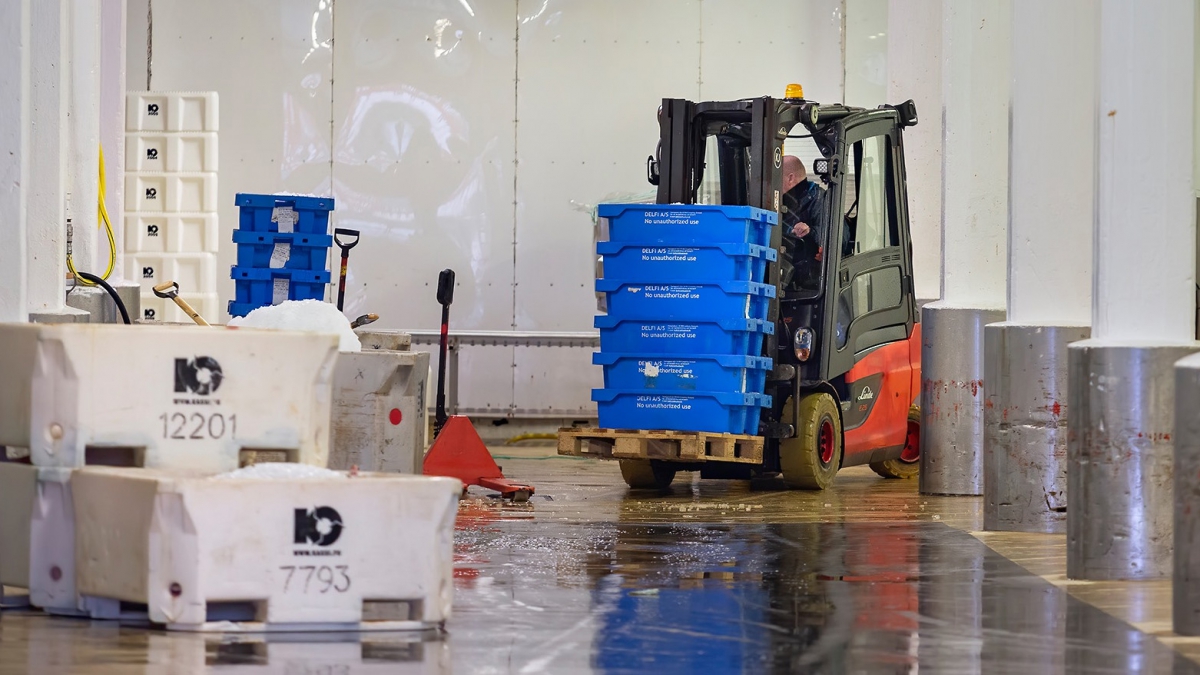 This matches the all-time year-to-date high in 2019. The first months of this year saw significantly lower exports than in 2019, but increases in the past few months have brought the total up to the 2019 levels.

Mackerel exports are at the same level as last year in volume terms, but the export value has gone down by 20%.

Herring and blue whiting exports have increased in both volume and value.