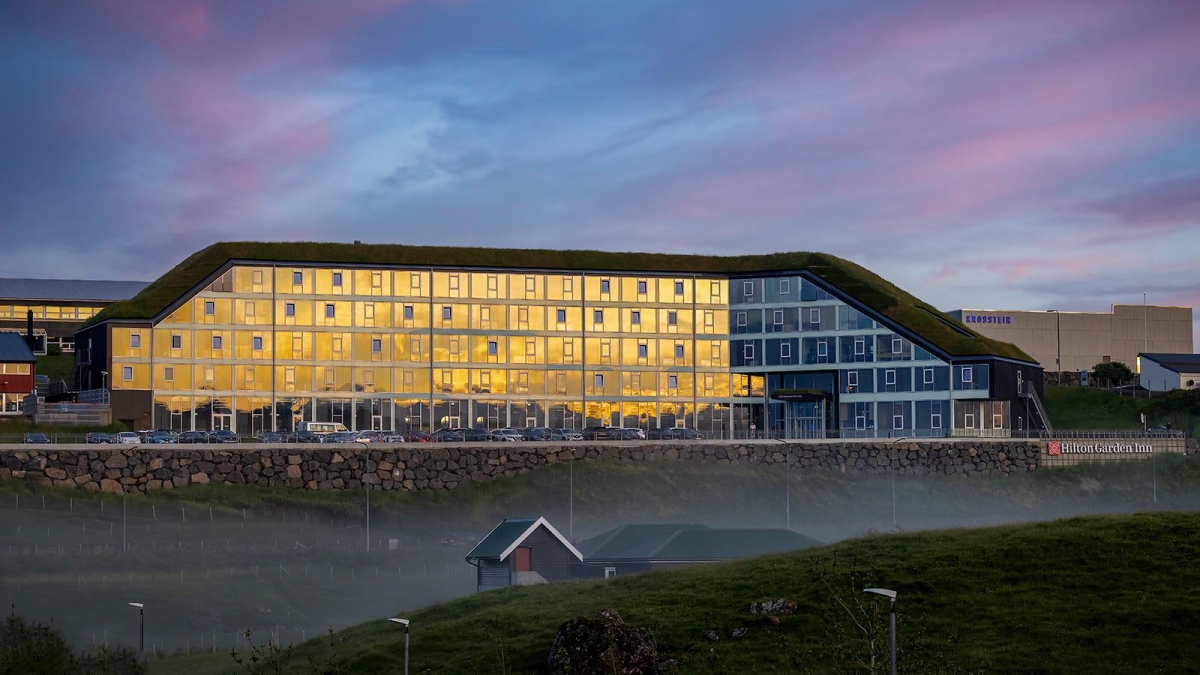 August 2021 saw 27,147 overnight stays in Faroese hotels, an increase of 10,400 on the same month last year. Hotel overnight stays are used as a measurement of the number of visitors and the duration of their stays.

The number of overnight stays by Danish residents increased by 56% year-on-year in August 2021, while the same figure for residents outside of the Danish Kingdom more than doubled.

The number of hotel rooms increased significantly last year with the opening of two large hotels and expansions of several others. For this reason, the occupancy rate is now lower than in 2019 despite the increase in overnight stays.

Numbers so far this year

The year-to-date figures for overnight stays and check-ins are almost twice as high as in the same period last year.

Overnight stay: in this context, an overnight stay is defined as a single night spent in a hotel which registers and passes this information on to Statistics Faroe Islands. For example, if ten people spend three nights at a hotel, this counts as 30 overnight stays.

Check-in: the number of individuals who check in at a hotel.

Room nights: the number of rooms occupied over a certain period. For example, if ten people spend three nights in five rooms, this counts as 15 room nights.