Total imports from January up to and including July 2022 amounted to DKK 6.9 billion, an increase of DKK 1.9 billion compared to the same period last year. 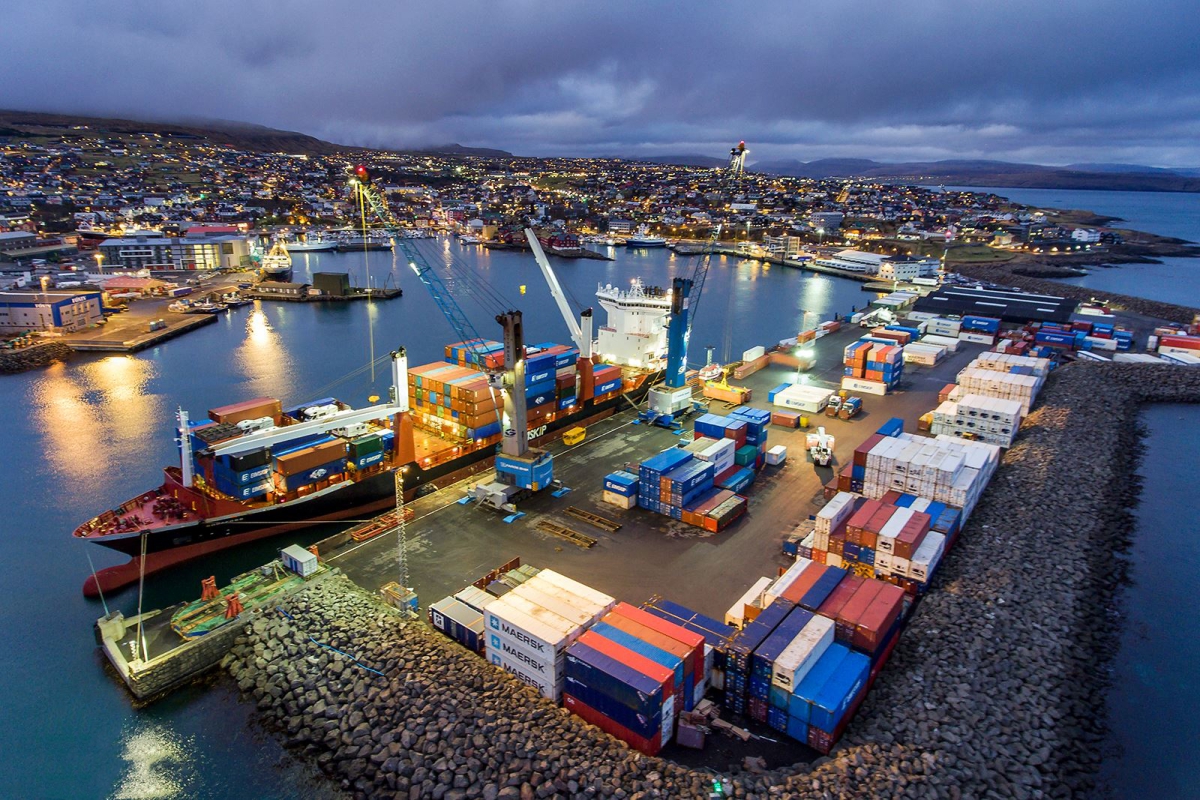 Excluding ships and aircraft from the figures, the biggest increase was in fuel imports, which increased by DKK 681 million, more than twice the figure from the same period in 2021.

Imports from Russia have recently averaged at around DKK 10 million per month; however, in July this figure went all the way down to DKK 735,000. Imports from Russia predominantly consist of feeding stuff for aqua- and agriculture and raw materials for other industries.