Population
16. Aug 2022
Population increased by almost 700 in the past year 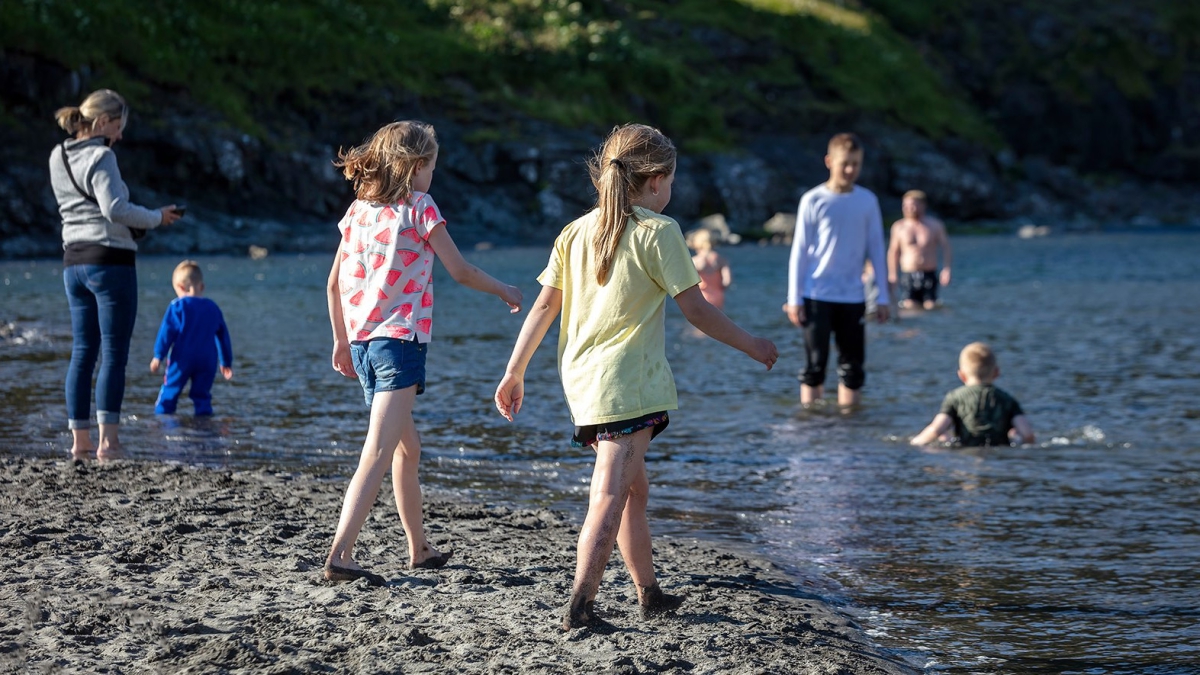 The excess of births over deaths was unusually low in the first half of this year. Relatively many people died, while the number of live births was slightly lower than in the previous 12-month period. However, with a slight increase in net migration, the total population continues to increase.

The population trend is determined by net migration (the difference in the number of immigrants and emigrants) and the excess of live births over deaths. The 1.3% growth over the past year is made up of an excess of births of 163 children and a net migration figure of 535 people.

The table below shows a slight year-on-year increase in net migration while the excess of births dropped by almost half in the past year.

Big decrease in excess of births

The trend in the graph below shows that the difference in the number of live births and deaths has decreased significantly in the past months due to a higher-than-usual number of deaths. About 10 more births than deaths are registered on average per month today. Up to the start of this year, this difference was between 20 and 25.

Highest growth in the largest municipalities

Tórshavn municipality saw the highest population increase in the past year, representing almost half of the total increase. Klaksvík and Runavík municipalities also had high population growth, as did Nes, Eiði and Sunda municipalities. The biggest decrease was registered in Sandur, Hvalba, Sørvágur and Sumba municipalities.

Population figures for each municipality, town and village are outlined in the table below.

About the population figures
The population is defined as all individuals registered in the national register as residents of the Faroe Islands. Population data includes date of birth, gender, place of birth, citizenship, relationship status, and, where applicable, information on immigration and emigration, domestically as well as between the Faroe Islands and other nations.