The total value of imports in the first nine months of this year was DKK 6.5 billion, which is the highest year-to-date figure ever. 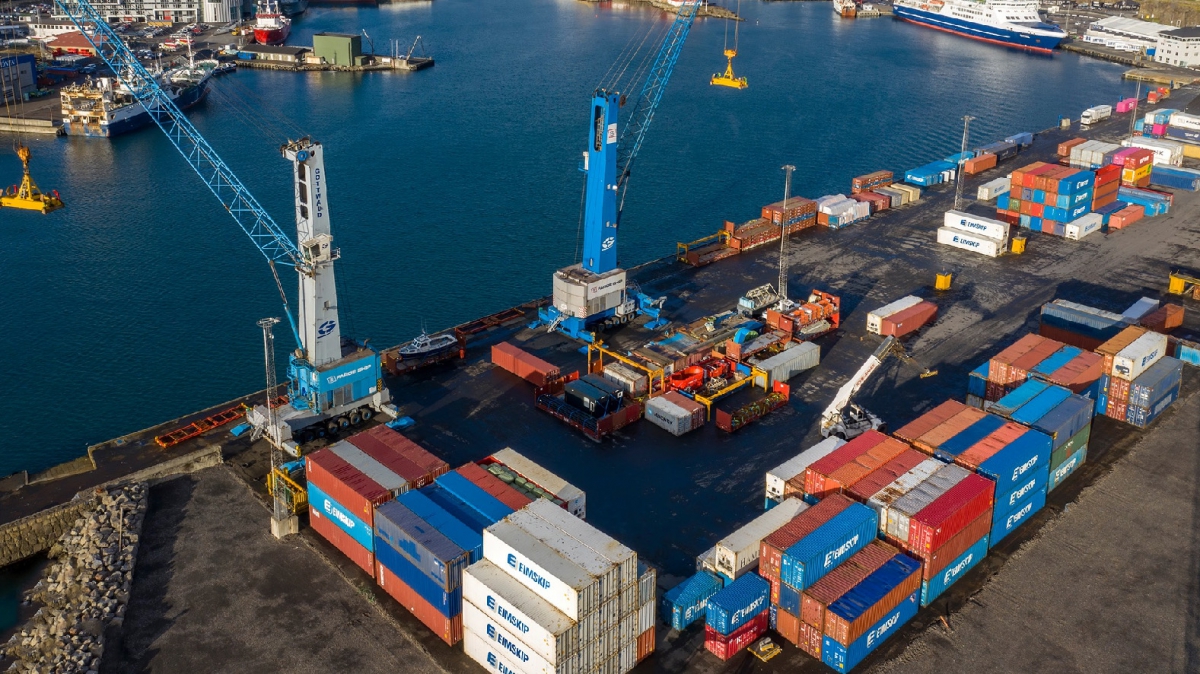 Total imports in 2021 up to and including September amounted to DKK 6.5 billion, a year-on-year increase of 8.9%. Excluding ships and aircraft from the figures, the import value increased by 11.6%.

The recent spike in oil prices is clearly reflected in the import value. Despite slightly lower imports in volume terms, the Faroe Islands spent 35% more on fuel in the first nine months of this year compared to the same period last year.

The industrial machinery and equipment group saw the biggest increase, going up by DKK 207 million (38%) compared to the first nine months of 2020.