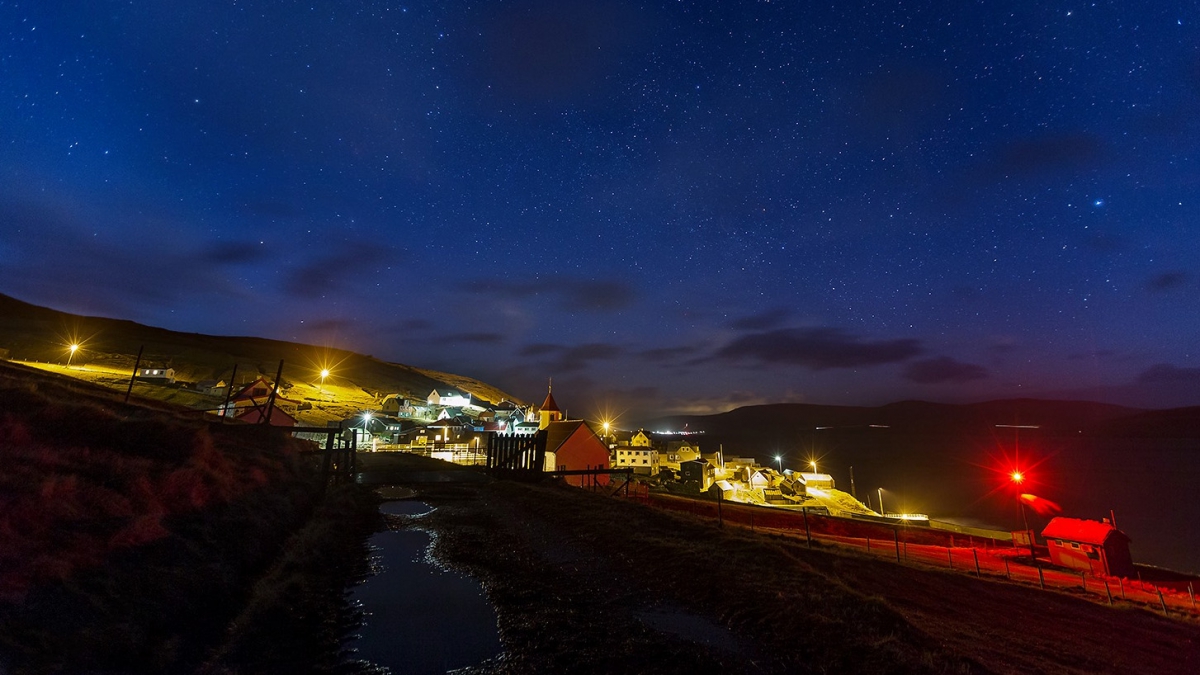 The year-on-year population growth of 827 people (1.6%) is slightly lower than the 860 people (1.7%) in the previous 12-month period. This difference is mainly due to a slight decline in net migration, as shown in the table below.

This year has been unusual in many respects as the Covid-19 pandemic has significantly affected Faroese society in a variety of ways. It is perhaps too early to determine the exact degree to which this has affected the population growth over the past year. The graph below shows that the difference is not large enough to be reflected in the long-term population trend. 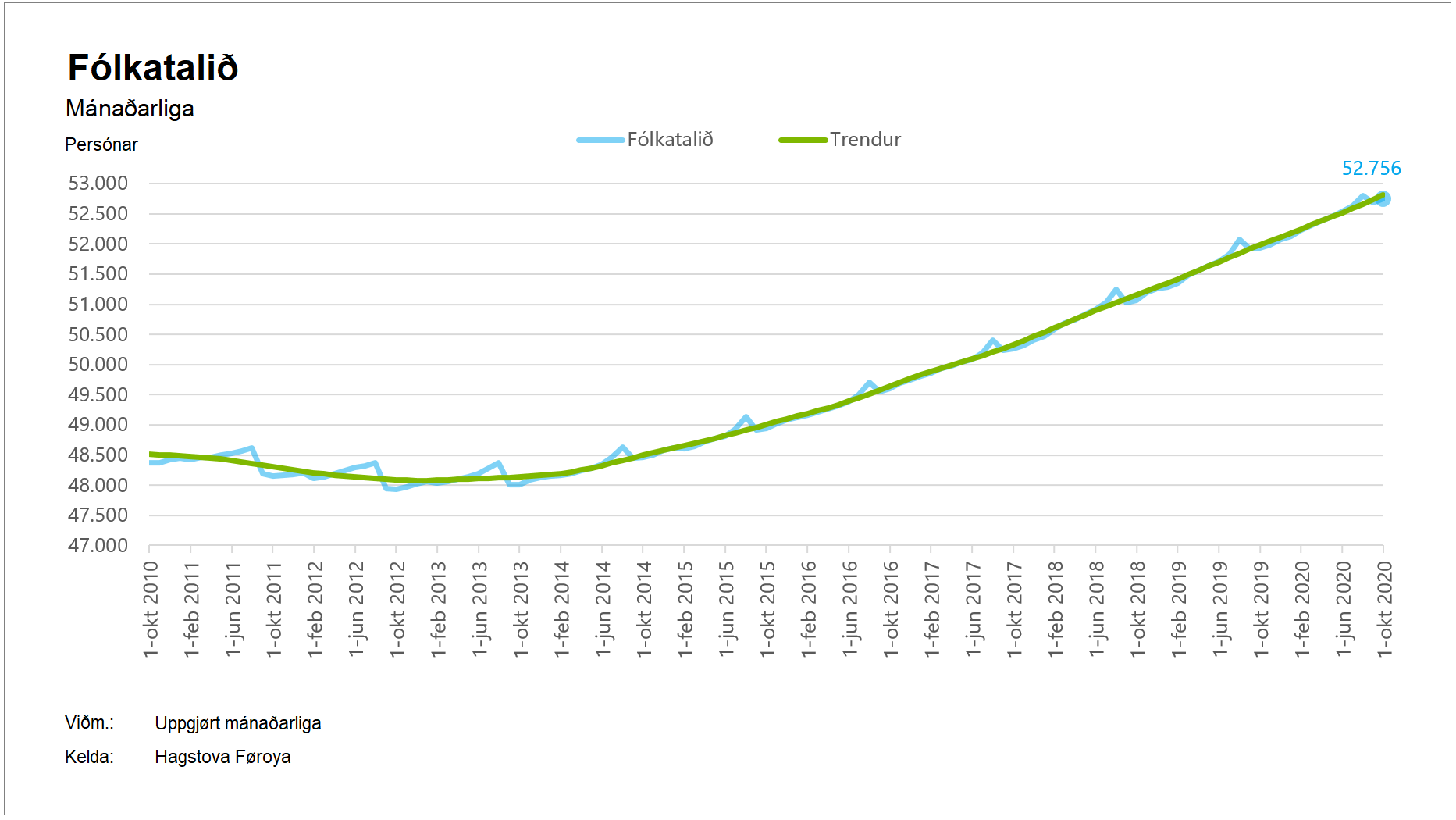 The key factor in the Faroese population trend is migration. In the past 6-7 years, more people have moved to the Faroes than out of the country. This net migration has slowed down somewhat in the past year as the immigration figure has turned from positive to a slight decline. The emigration figure, however, continues to drop. 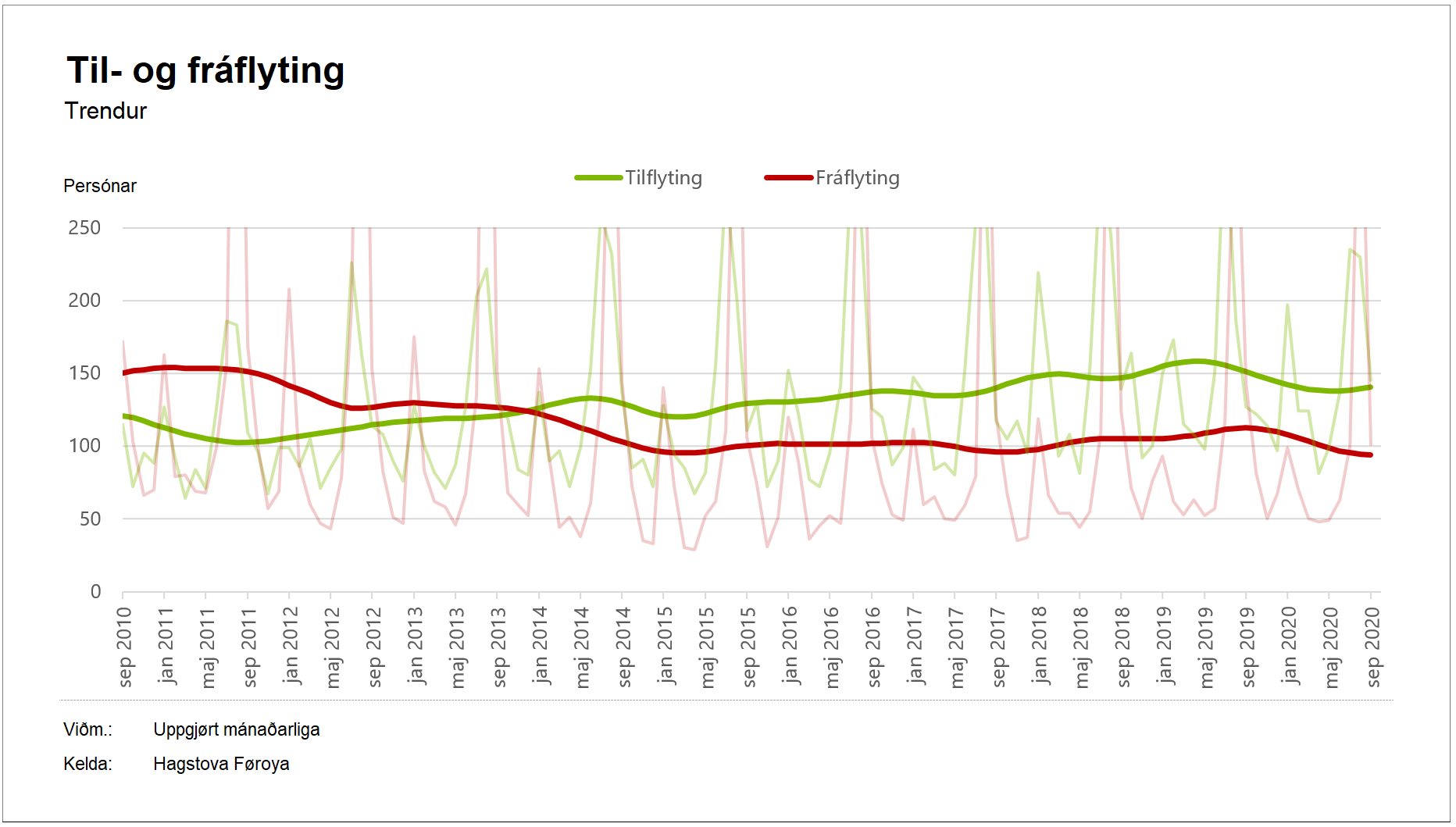 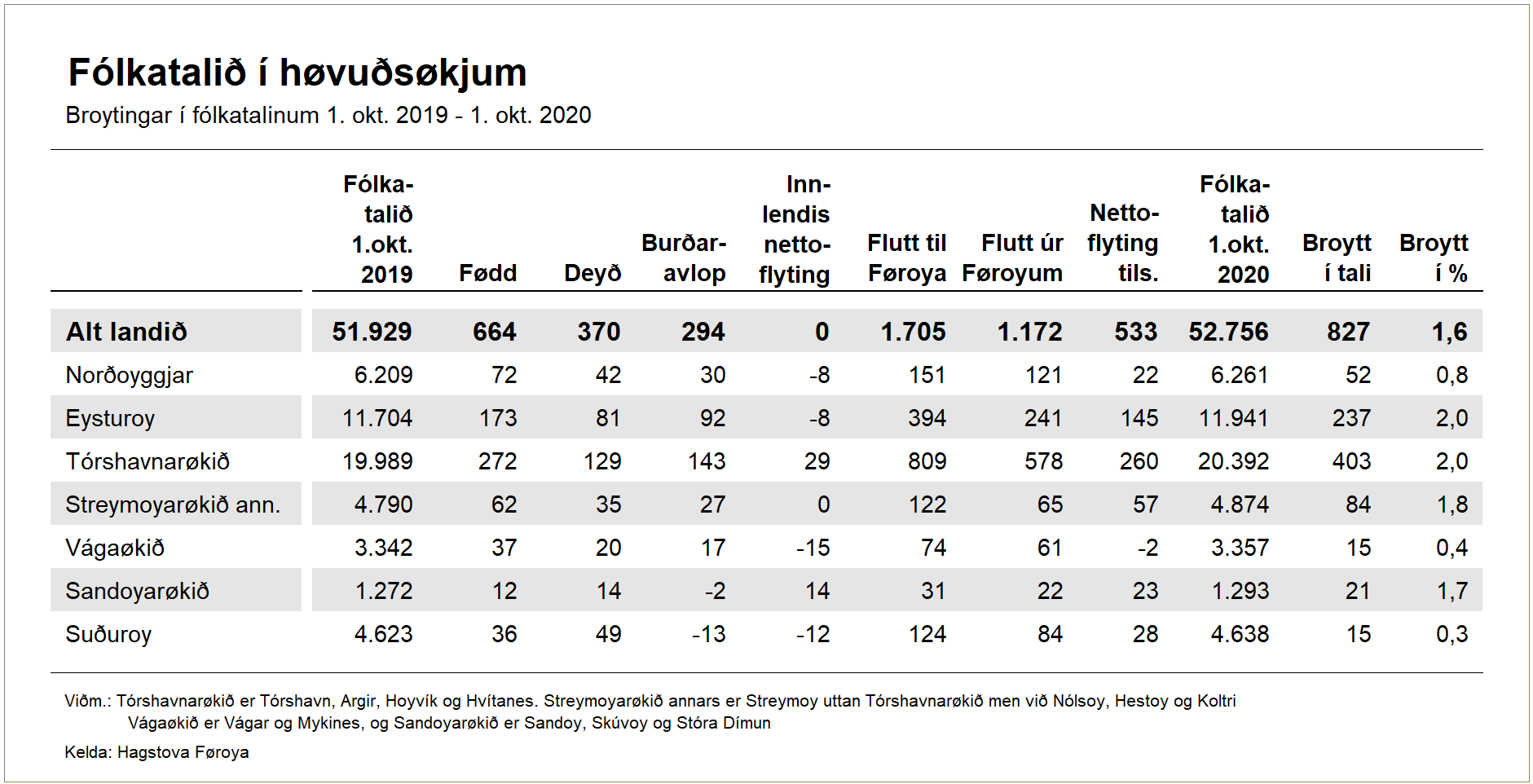 The largest municipalities have had the highest population growth: 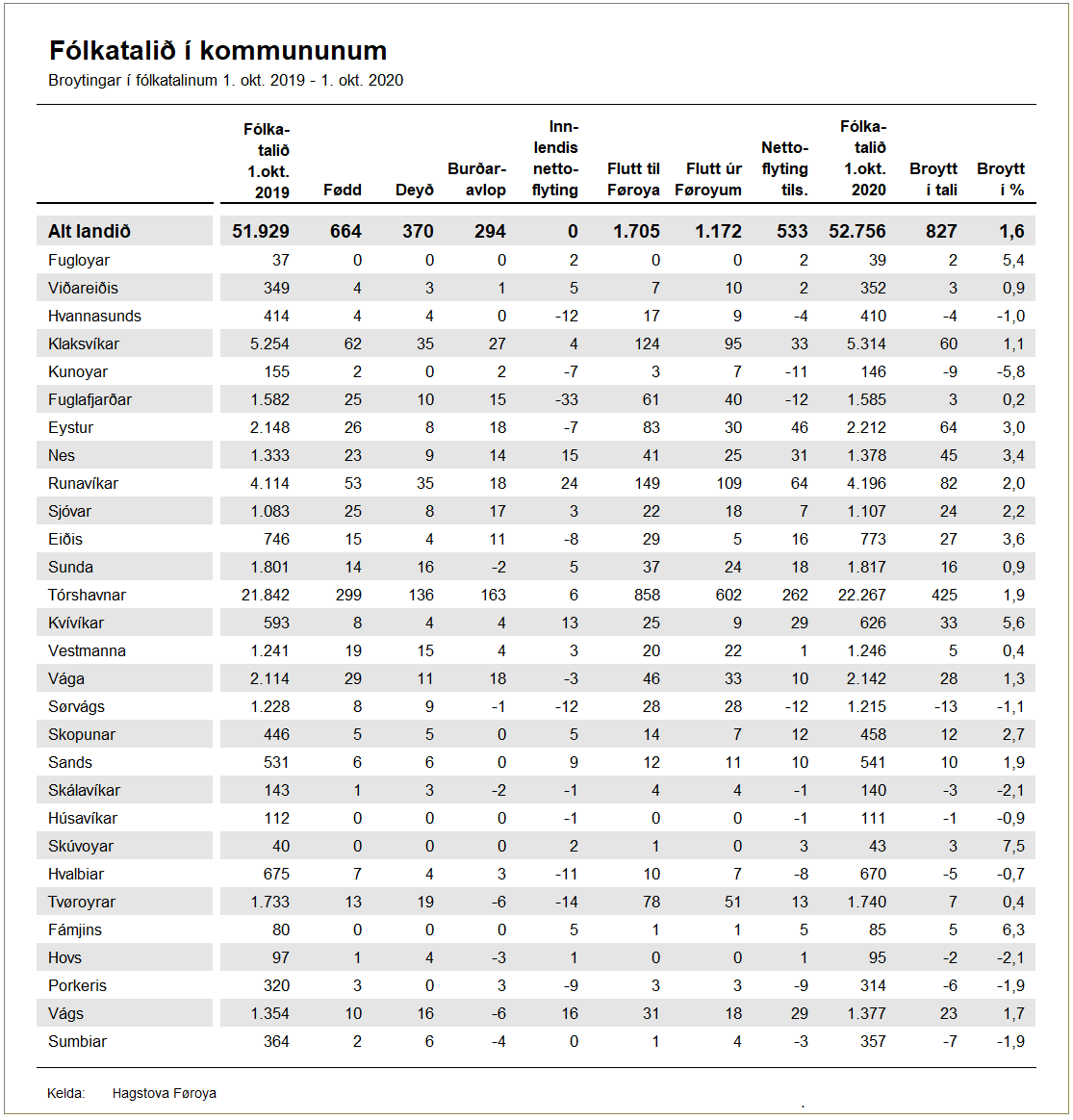 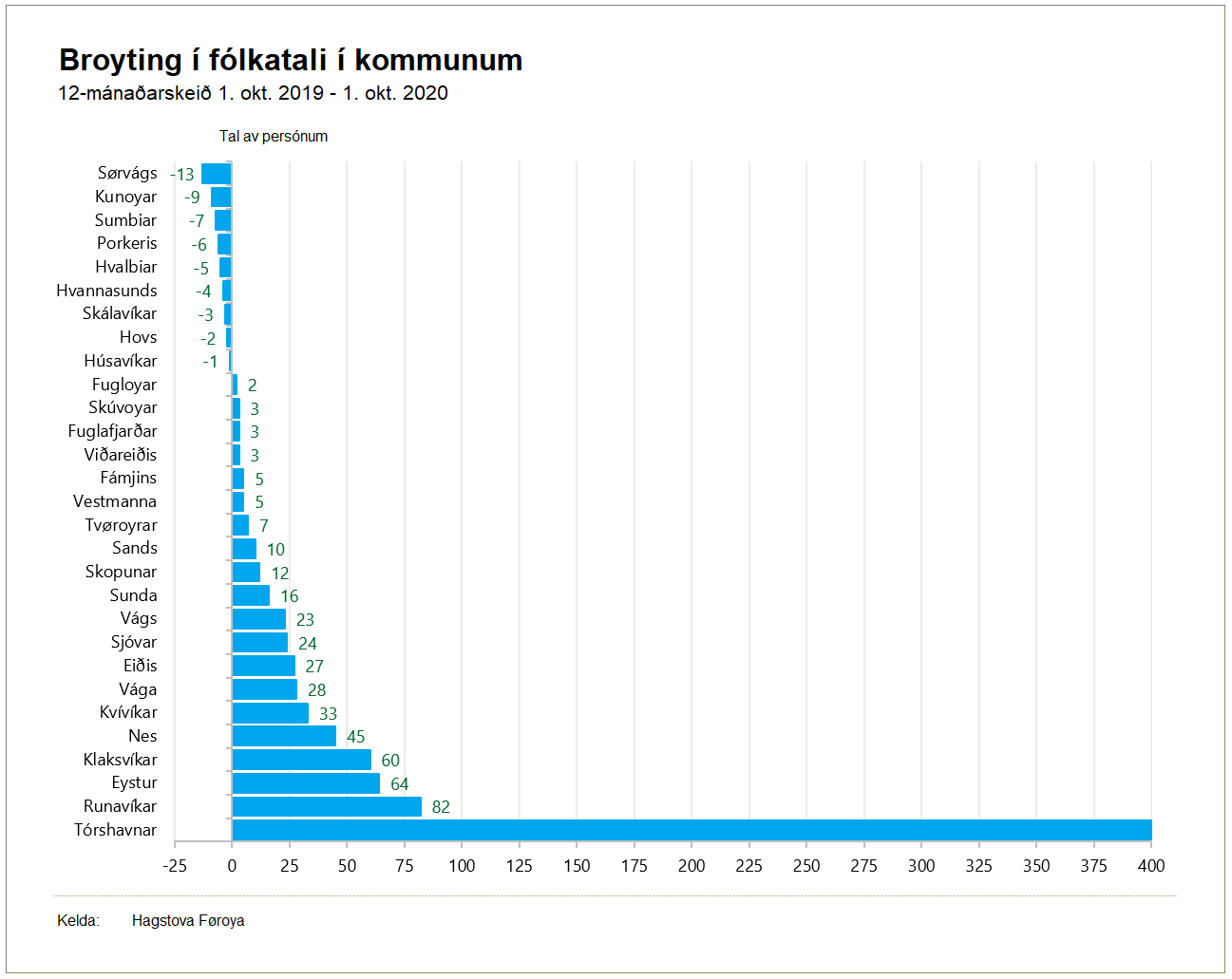 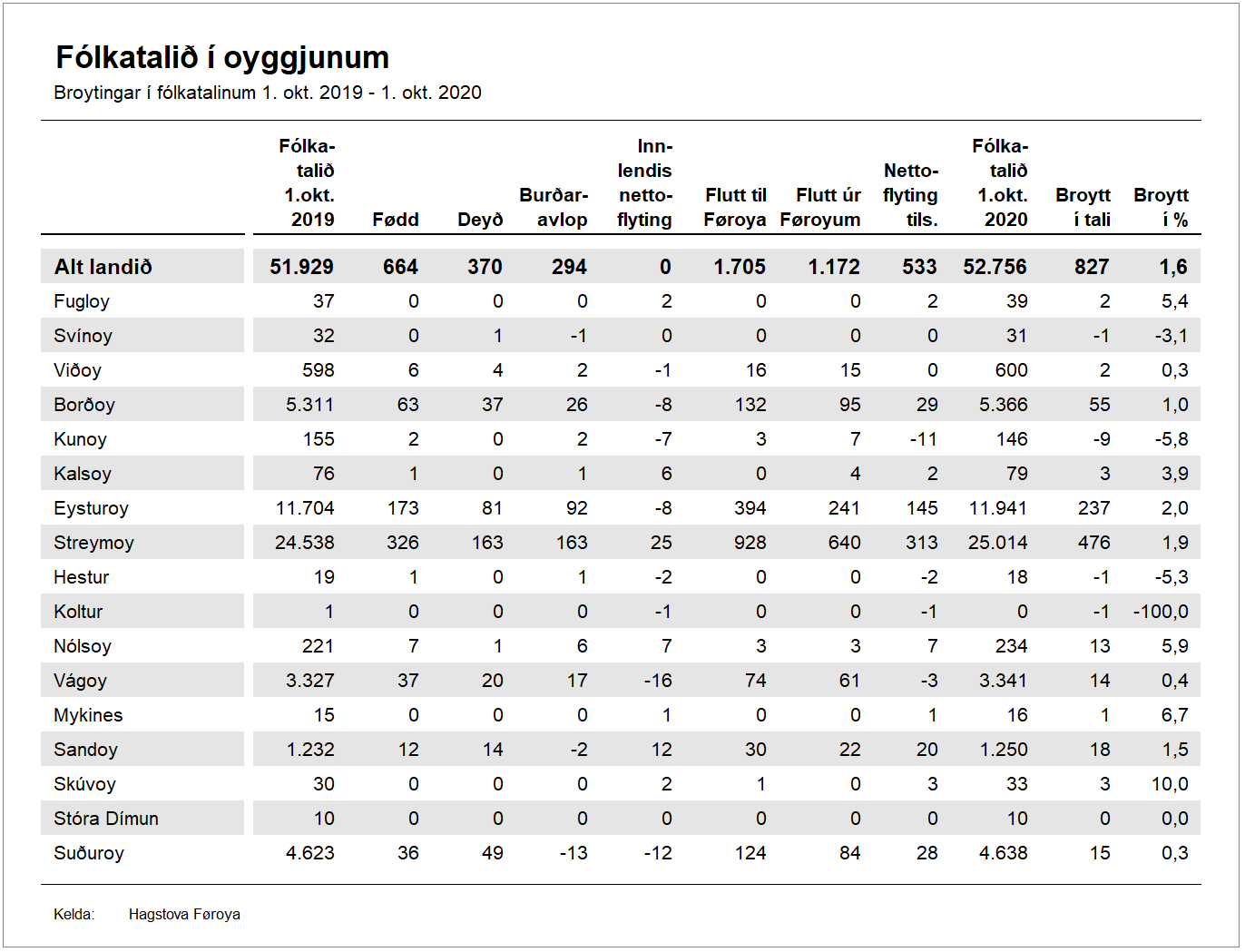